Habtoor Polo and Bin Drai will play the final of the Dubai Challenge Cup 2016, held under the patronage of His Highness Sheikh Maktoum bin Mohammed bin Rashid Al Maktoum, Deputy Ruler of Dubai, and part of Dubai Polo Gold Cup Series. Two great semifinals were held this afternoon at the Al Habtoor Polo Resort with Bin Drai defeating UAE Polo by 9 goals to 6 and Habtoor Polo winning against Zedan by 11-9.

It was a great polo day with two exciting matches between four teams that battled hard for the two tickets for the great final of the Dubai Challenge Cup 2016. In the first match of the day, Bin Drai had a great first chukker and the two goal difference achieved in the first 7 minutes were really important at the end of the game.

UAE never gave up and pushed hard to get back in the game during the following chukkers but team made by patron Saeed Bin Drai, Tomás Iriarte (who suffered two hard falls luckily without consecuences), Matías Torres Zavaleta and Raúl Laplacette knew how to control the situation and finally achieved a 9 goals to 6 victory.

The second match of the day was one of the best games of the season. Habtoor Polo and Zedan played a great match, with superb polo level and five thrilling chukkers. Habtoor Polo had a perfect team work and knew how to stop superstar Pablo Mac Donough and teammates for a deserved 11-9 victory. After a great comeback in the second half, team made by patron Mohammed Al Habtoor, Marcos Panelo, Guillermo Terrera and Guillermo Cuitiño put the engines to work at full speed to defeat powerful Zedan team.

Part of Dubai Polo Gold Cup Series, The 18-goal tournament – one of the highest handicap tournaments in the region - will run from Friday March 18, 2016 to Friday April 1, 2016 at the new Al Habtoor Polo Resort & Club. Mohammed Al Habtoor, founded the Dubai Gold Cup Series in 2009. Since then it has grown in tandem with the city of Dubai. Today it is one of the highest handicap tournament in the Middle East and the fourth largest of its kind after Argentina, the US and the UK. The Gold Cup Series is split into two tournaments: the McLaren Silver Cup and the Julius Baer Gold Cup and played under the banner of the Hurlingham Polo Association (HPA). It attracts polo stars from around the world, VIPs, society figures as well as senior corporate executives from across the Gulf Cooperation Council (GCC). This year in 2016, The Dubai Polo Gold Cup Series reached to have a number of 5 tournaments under its umbrella (Silver Cup, Polo Masters Cup, Gold Cup, Dubai Challenge Cup and Dubai Cup). 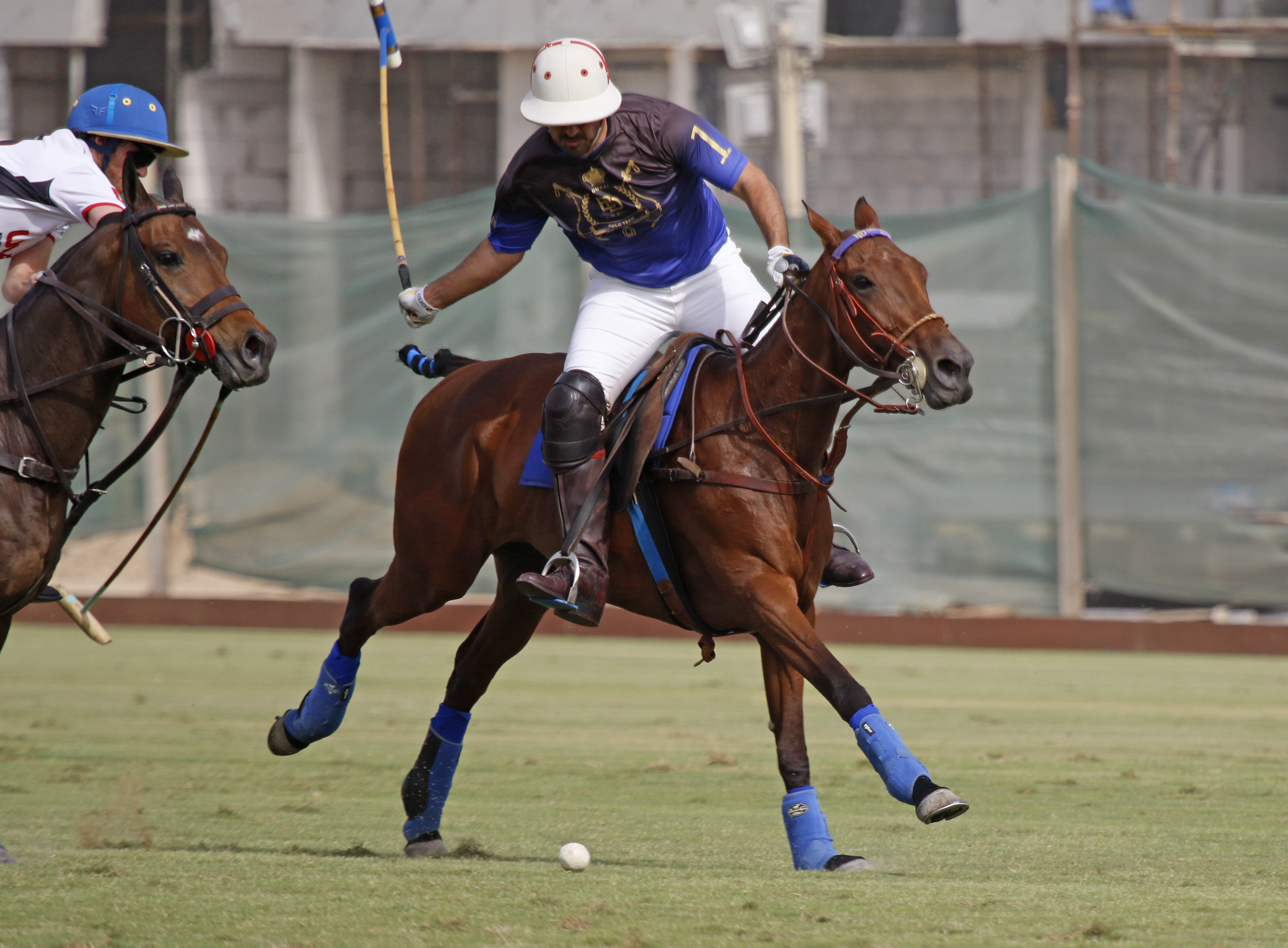 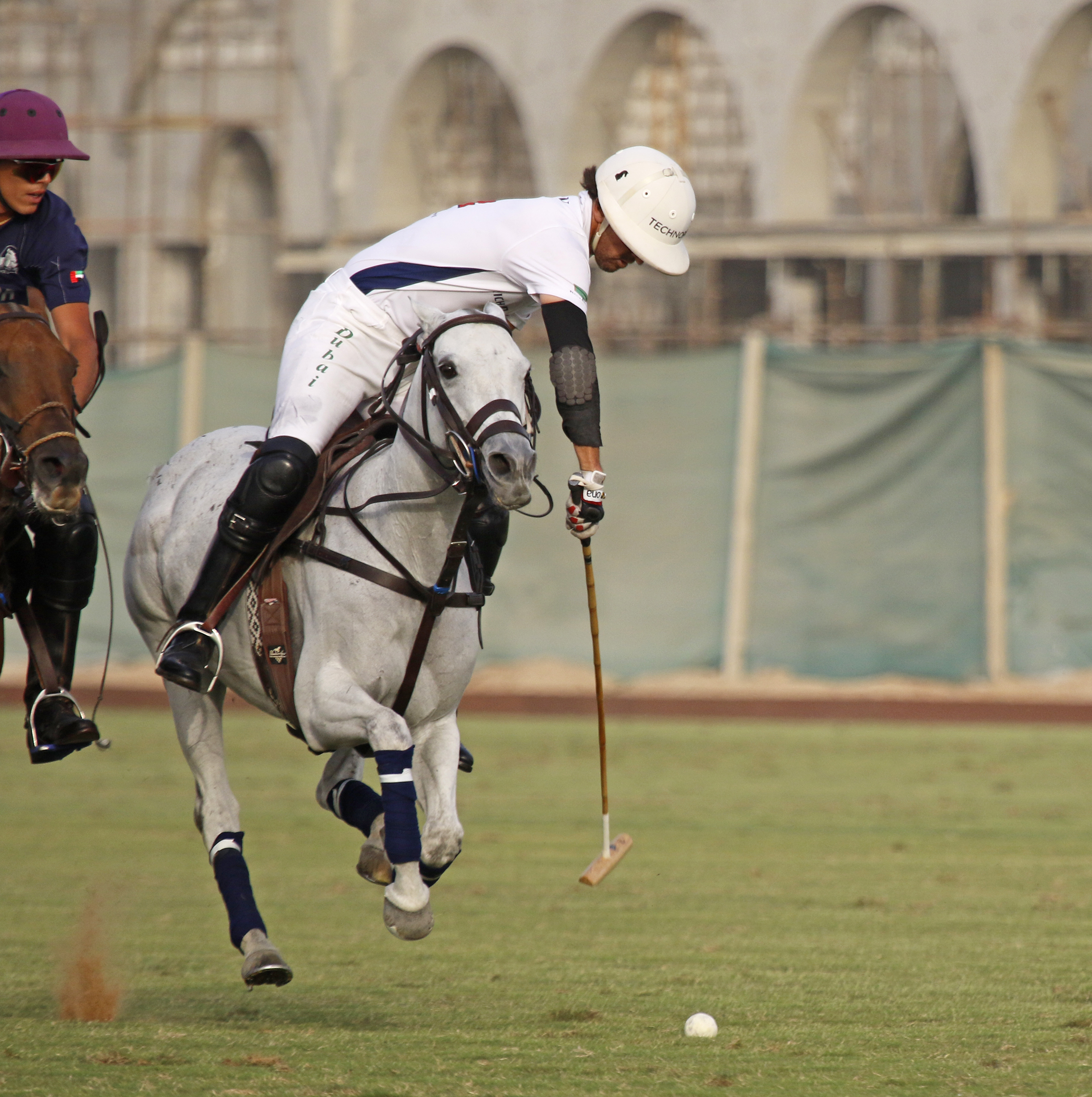 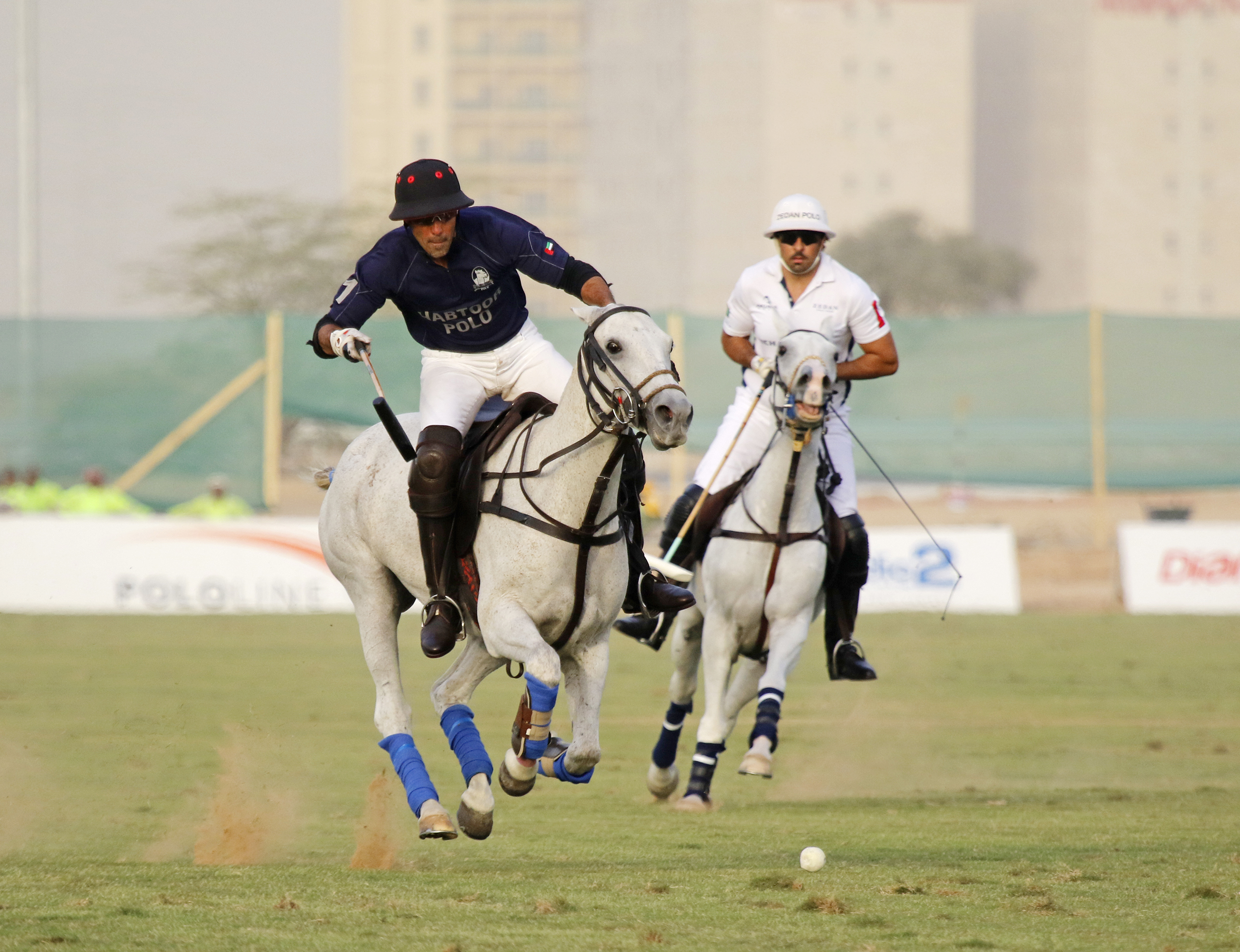