With all the photos and videos of our polo stars, the celebs, and the brilliant blue skies and emerald green polo fields coming out this summer from Polo Club St. Tropez, we really couldn’t resist taking a look for ourselves at one of the hottest polo clubs to ‘ping’ on the polo circuit radar.   Yes, Côte d'Azur, St. Tropez, sea, sun, everything you would want in a summer and everything you would want in a club.  “Polo’s ultimate playground”, as they call themselves.  On our recent visit, I have to say we were pretty impressed.

We became intrigued initially when we saw Mohamed Al-Habtoor, patron of Habtoor Polo, and his team returning to St. Tropez to take part in the club’s 15-goal Polo Masters Open de Gassin.    We became more interested when we learned that the club’s International Polo Cup St. Tropez was to be recognized as a World Polo Tour Challenge Cup earning each player 40 points for the win.   This looked to be a club with drive, ambition, and big dreams.

Most of this new development and energy is up to the vision of businessman and patron of F Polo Team Alshair Fiyaz, as executed by the charming 4-goaler and General Manager of Polo Club St. Tropez Justin Gaunt, who took precious time out of his day to talk to us about the development of this dream.   It began a decade ago, when Mr. Fiyaz summering in the area thought that this might be a prime area to act as the perfect hub for medium and high goal summer polo on the Mediterranean.  The area offered everything – sun, beach, food, party, the crowd, the harbor, the yachts, the clubs.

But could it offer sufficient flat space that could accommodate the best playing fields in the most exclusive venue for the most enthusiastic patrons and the highest ranked players?  Could it offer the organization, accommodation, support, and all-round ambience necessary to make this attractive to the highest caliber patron and player?  Well, yes, it can and yes, it does.  The idea became reality.

Gaunt took us on a tour of this exquisite facility.  The Club was built on the remnants of the original St. Tropez polo fields established decades ago but in a state of stasis.  The idea was to spare no expense in re-developing the St. Tropez polo club into the best and only polo club on the Côte d'Azur and to attract patrons and teams for a season of exciting sport, camaraderie, and fun.   “This is a patron’s sport”, says Gaunt, adding that making this the finest facility and best experience for patrons, players, horses, and grooms is the club’s mission.

The club is situated on 100 hectares surrounded by forests, comprising four polo fields in Tifton turf of the best quality, a stick & ball field, a training course of 360 m, and 350 boxes.  The new indoor arena could itself be confused for a cathedral with its beautiful and intricately designed cross beam trussing.  Accommodation includes luxury villas for players and their families and a beautiful apartment complex for the stable staff.

The new clubhouse is a wonder to behold.  Not your usual gentlemen’s club leather couch and brass bar affair, it is a cool elegant space with the scent of power and feel of a karesansui garden giving on to a spacious terrace overlooking Field #1.   Soon to be opened in the clubhouse is an all-purpose sport and health spa, including a state-of-the-art cryotherapy chamber, incroyable!  The restaurant Polo 1999 offers up Argentine-Peruvian cuisine and, of course, the best of the local vintages.

Mr. Fiyaz, owner of both the Haras de Gassin and the Polo Club Saint-Tropez, aims for even greater heights.  Starting in 2017, the club will host nine tournaments from May, including two high goal tournaments in August 2017.

We have promised to return next summer to profile this amazing facility in its full glory during playing season, but in the meantime take a look at this thrilling video of the club produced by PoloCam…….

Photo #2 The cathedral ceiling of the new indoor arena 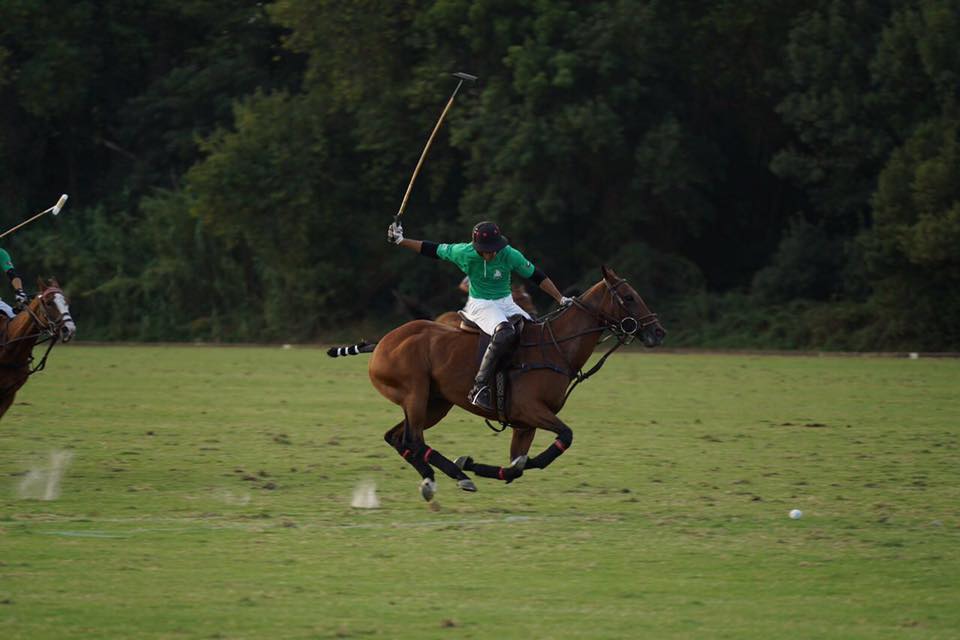 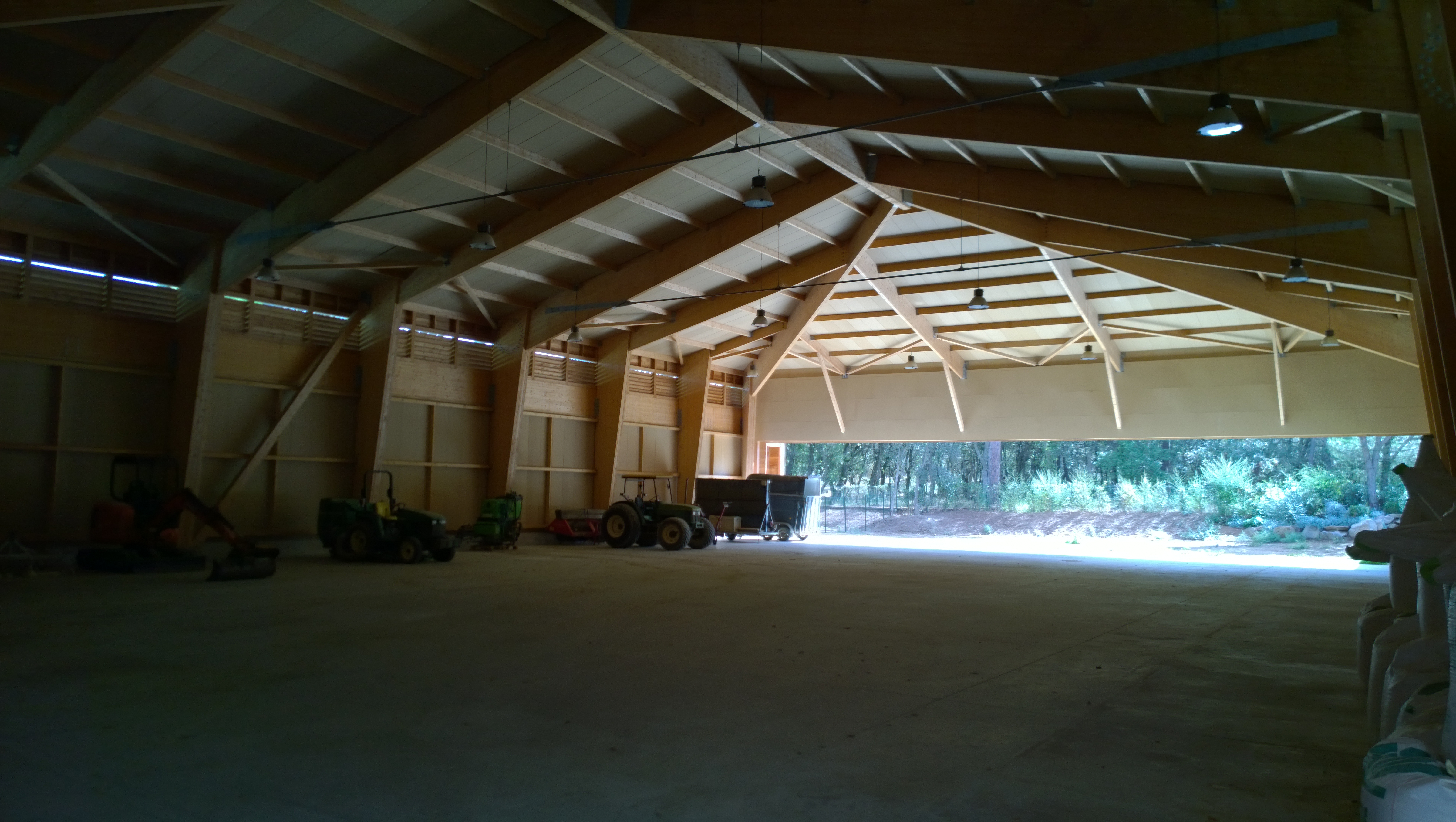