In a great match, with full attendance at the Dubai Polo & Equestrian Club, Mohammed´s Al Habtoor Team took a quick lead of the game to find their way to a deserved victory.

The British Polo Day also had the matches between Eton and Harrow and Oxford against Cambridge.

Eton and Harrow ended their game at 2 goals apice and Oxford defeated Cambridge by 4 goals to 3 in a magnificent afternoon at the Dubai Polo & Equestrian Club enjoyed by a huge crowd. 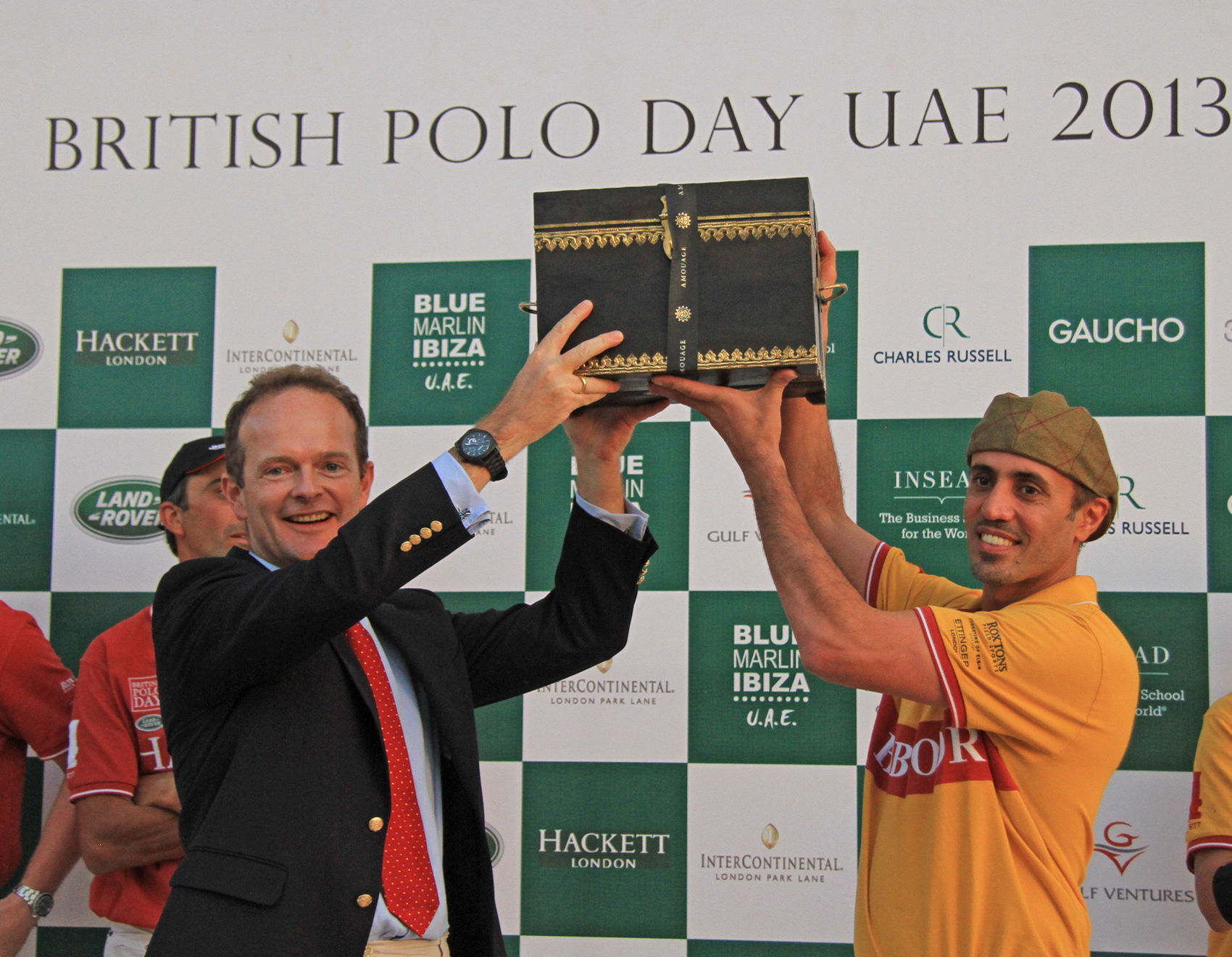 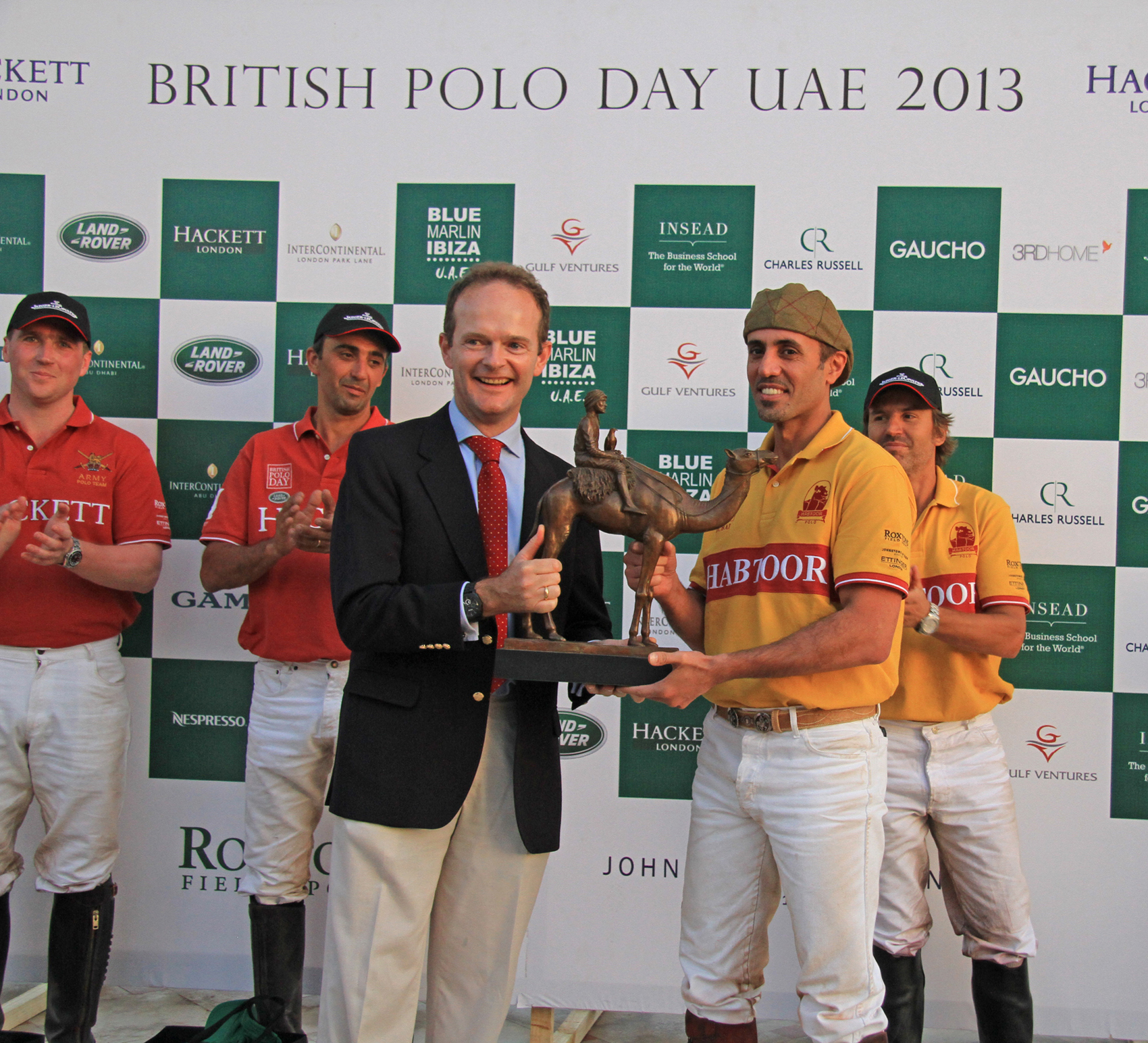