Ziad Abdullah Galadari, Chairman, Higher Organising Committee of Dubai International Arabian Horse Championship, said: “The 12th Dubai International Horse Fair is a highly anticipated gathering for the global equine community who are dedicated to advancing the fields of equestrian breeding, training, technologies, health and performance. A fixture on the regional equestrian calendar, The Dubai International Arabian Horse Championship is the ultimate platform for pureblood Arabian horses, which are known for their incredible beauty, intelligence, stamina and courage, to be showcased to an audience that is devoted to these majestic creatures.”

The 12th Dubai International Arabian Horse Championship will present the finest Arabian horse bloodlines, which are the oldest purebreds in the world and are mentioned throughout much of recorded history. These magnificent Arabian breeds are valued between USD1 million to USD2 million and will be showcased to discerning equine aficionados. The competition, aimed at purebred Arabian horses to judge their beauty – including their large expressive black eyes, arched neck, short back and high tail carriage - offers prize money of USD4 million (AED15 million).

The popular Horse Auction, organised by Emirates Bloodstock, returns this year where Arabian purebred horses from local studs will be available for viewing, bidding and buying. Held from 2pm on Friday, 18 March, the auction will have over 100 pureblood Arabian horse breeds on sale. Prospective buyers and members of the public can feel the thrill of a live auction with prices and stock to suit every budget.

The 3rd Pony Show Jumping edition gives the most talented young riders across the UAE the opportunity to compete and is organised by Dubai Pony Club. Polo Demonstrations return this year where aspirant riders and members of the public can watch the best horses showcasing their impressive skills and learn more about polo etiquette.

A firm favourite are the Spanish Equestrian performances, which includes 30 minutes of heart pounding entertainment, which keeps audiences on the edge of their seats. Lead rider Diego Lopez brings his team of skilled, crowd-pleasing performers for a thrilling dressage routine.

The hugely successful Art Gallery specialising in equestrian works makes a comeback this year. The gallery gathers established global artists who will unveil their horse-inspired sculptures and paintings to art connoisseurs across the region.

The Dubai International Horse Fair 2016 will be held in Halls 5 and 6 at Dubai World Trade Centre. Opening hours are 11am - 8pm on 19 March, 2pm – 8pm on 20 March and 11am – 8pm on 21 March. Admission is free of charge and open to trade visitors and the general public. Children under the age of 16 must be accompanied by an adult at all times. Pre-registration is now open at the show’s official website www.dihf.ae.

www.dihf.ae
DIHF 2016 will be held from 17 - 19 March 2016 at DWTC. For the 12th consecutive year, the exhibition will serve as a forum for international manufacturers, distributors, retailers and equestrian enthusiasts.
DIHF will be held under the patronage of HH Sheikh Hamdan bin Rashid Al Maktoum, Deputy Ruler of Dubai, UAE Minister of Finance. The exhibition will once again be held alongside the Dubai International Arabian Horse Championship, a world-class competition for purebred Arabian horses.
With the region's largest display of equestrian equipment, services, products and interactive horse experiences, the three-day exhibition is expected to attract thousands of visitors. 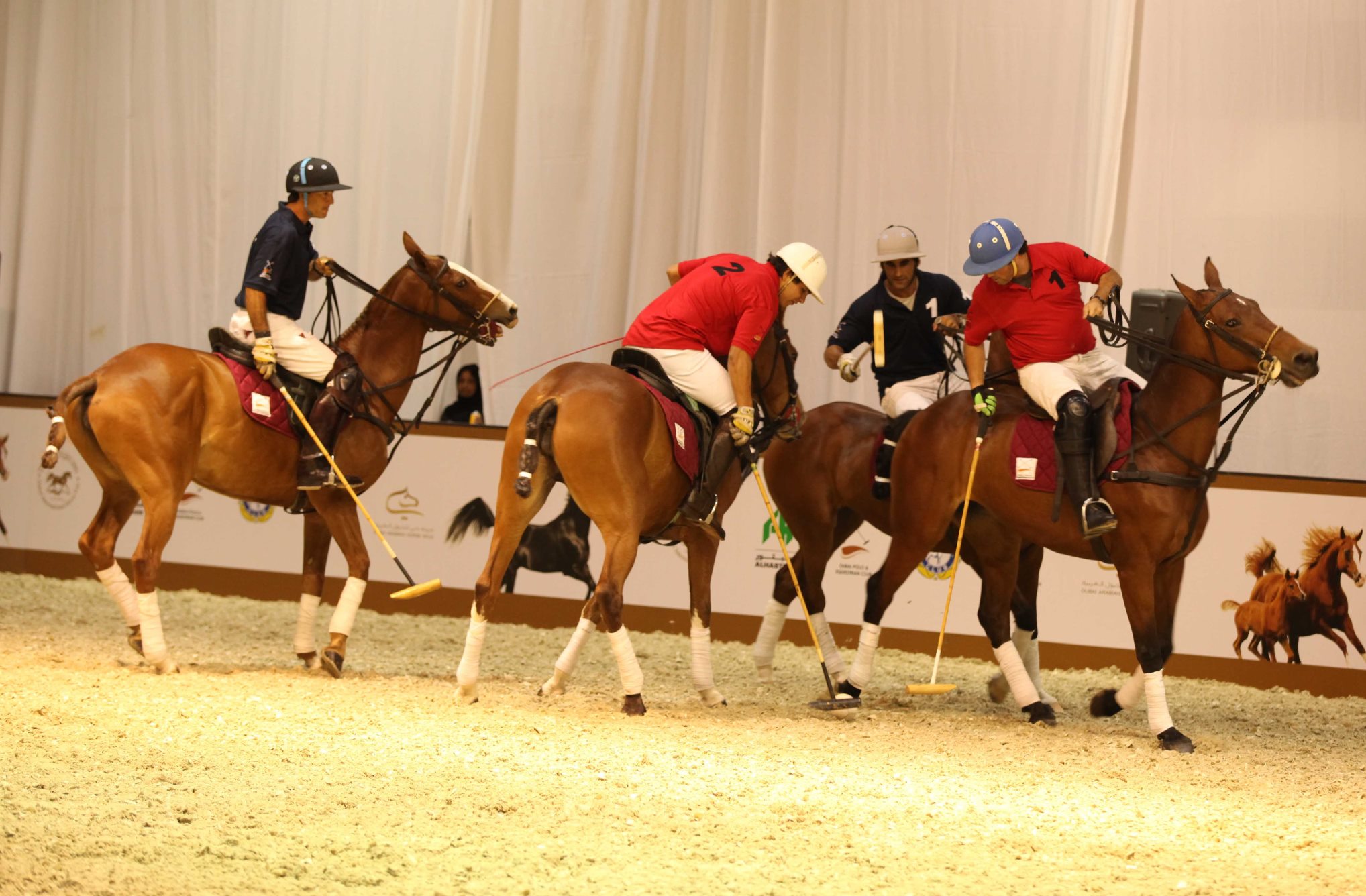 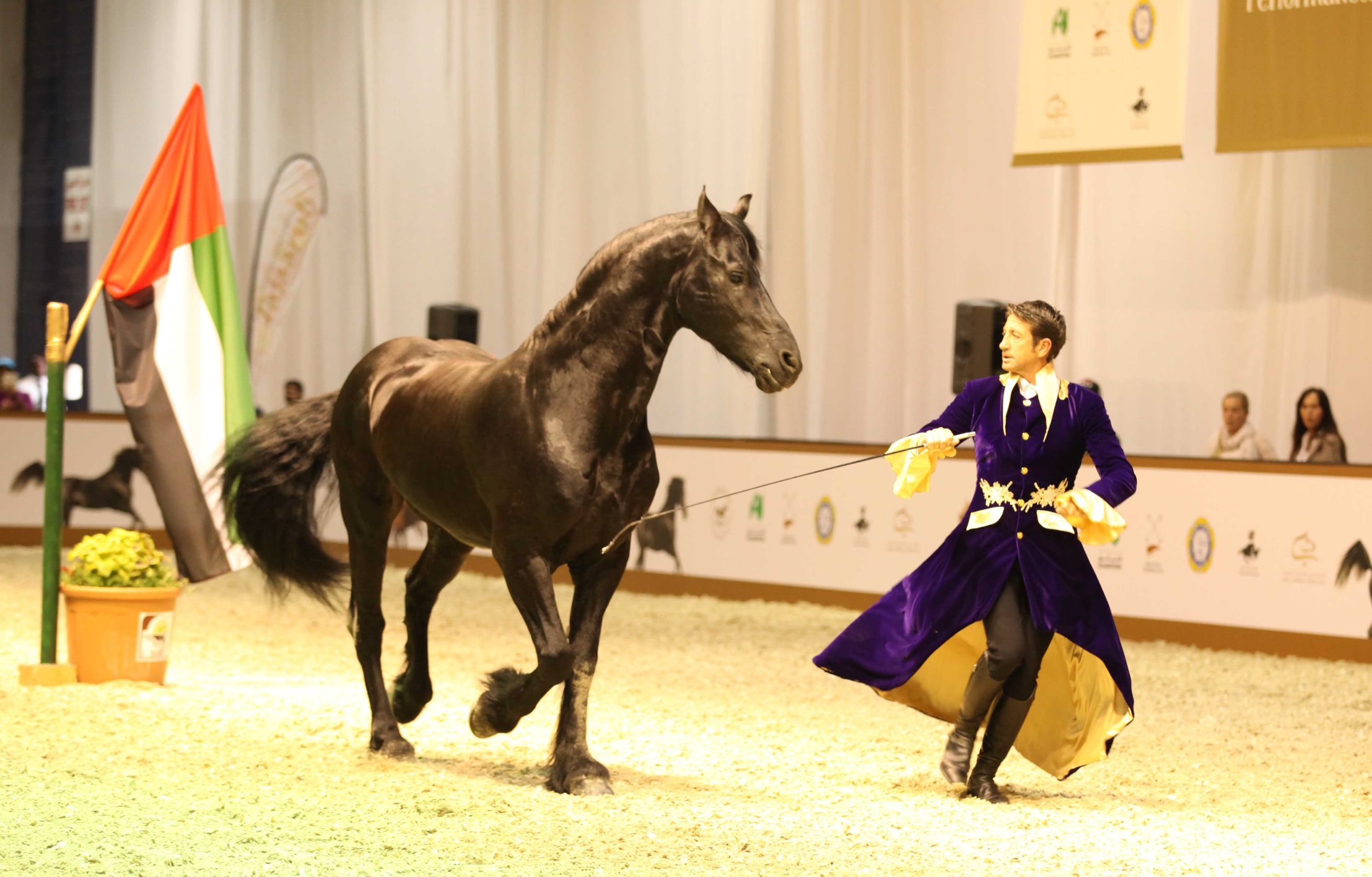 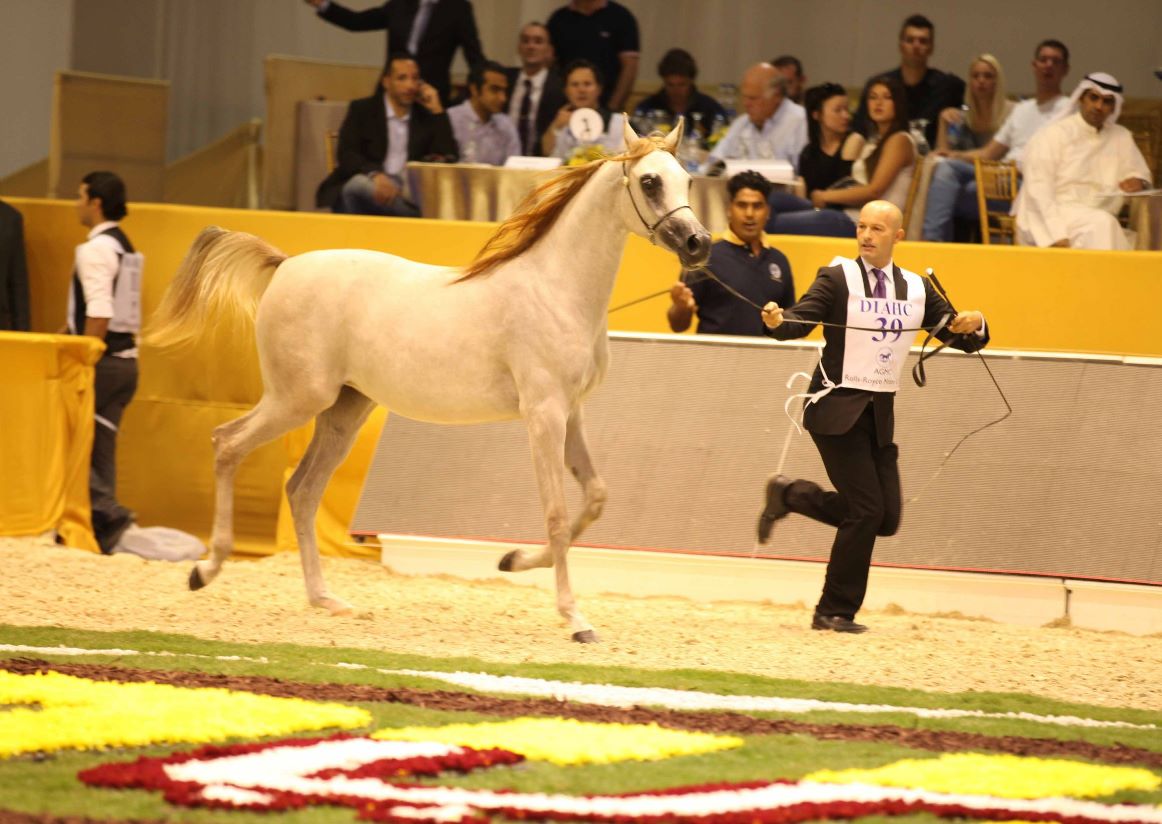