International Horse and Equestrian Fair EQUIST – İstanbul Horse Show, which is the only equestrian trade fair in Turkey will be organized for the 4th time on 19-21 May 2017 under the auspices of Republic of Turkey Ministry of Food, Agriculture and Livestock in İstanbul at Veliefendi Hippodrome, in cooperation with the Turkish Jockey Club (TJK) and support of Turkish Equestrian Federation (TBF).

EQUIST will be an important opportunity for the companies which have desires to enter new markets and develop the network of their companies.

The trade fair is visited by professionals who seek business and cooperation opportunities as well as direct consumers including horse breeders, farm owners and professional/amateur riders, etc.

The fair be will organized at Veliefendi Hippodrome which is not only the hub of flat races in Turkey but also a gathering place for all Turkish Equestrian Community. Although equestrian is a historical activity in the Turkish tradition, equestrian sports are recently reviving in Turkey after some years. Therefore equestrian sports have a pretty high developing potential in Turkey.  Many European companies which aim to find new Turkish distributors, make cooperation and find potential buyers have exhibited at EQUIST in the last three versions.

Last edition of EQUIST attracted more than 11.000 visitors from 23 countries. Since Turkey imports almost all equestrian products, the market stands as a huge potential to promote companies’ brand and to find dealers and/or sales representatives.

Mentioning the numbers for Turkish Equestrian sector lead to understand the huge potential of Turkey. 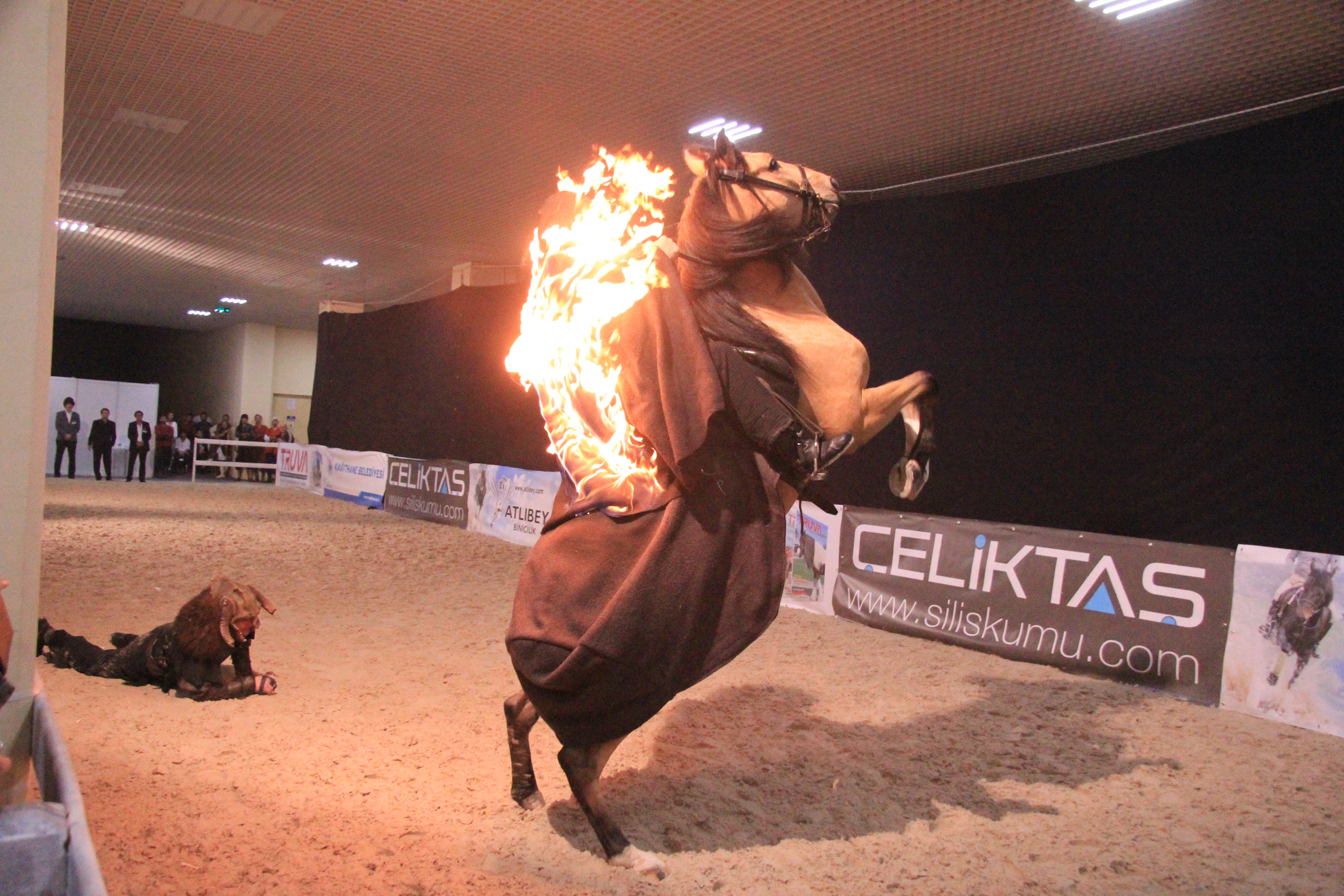 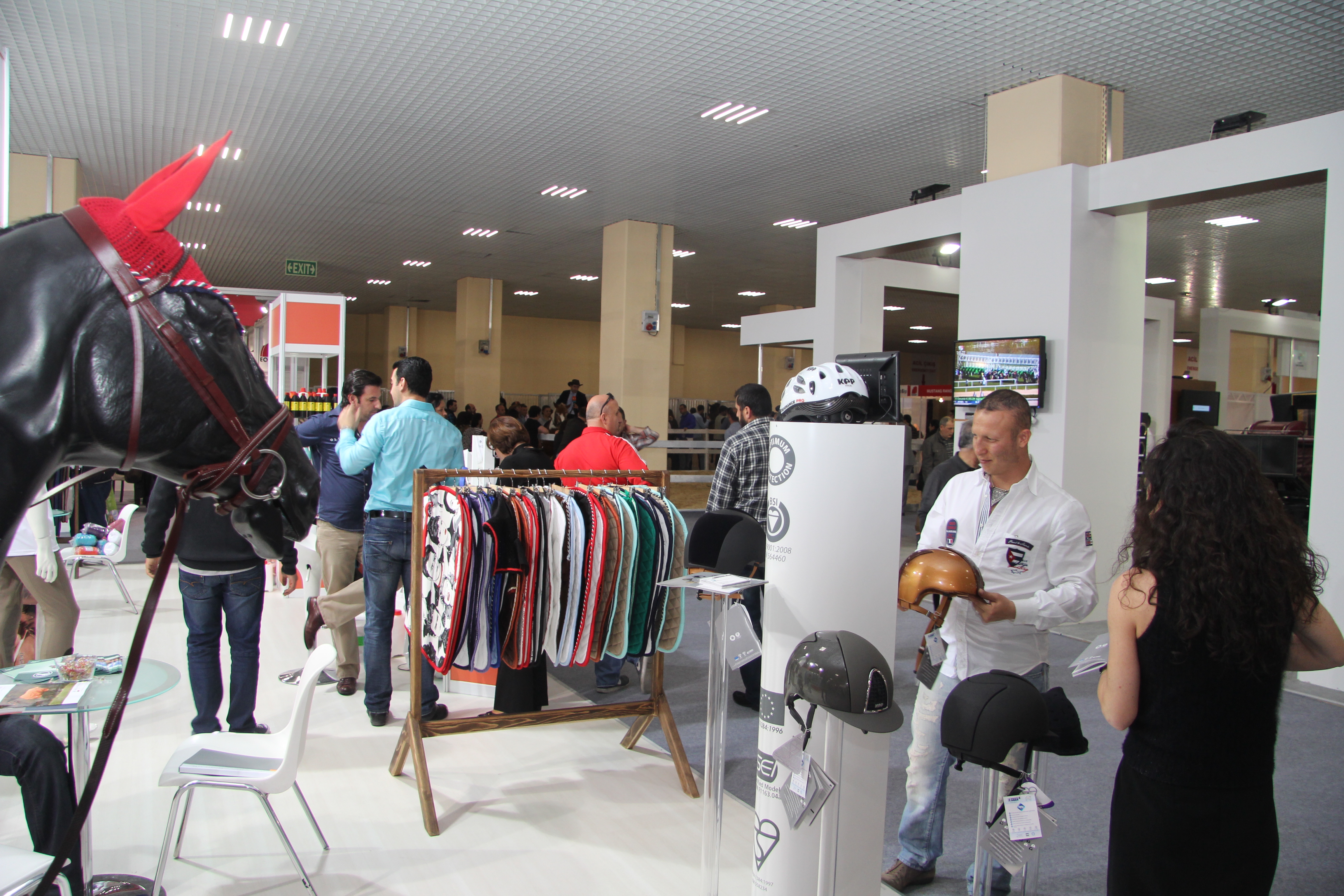 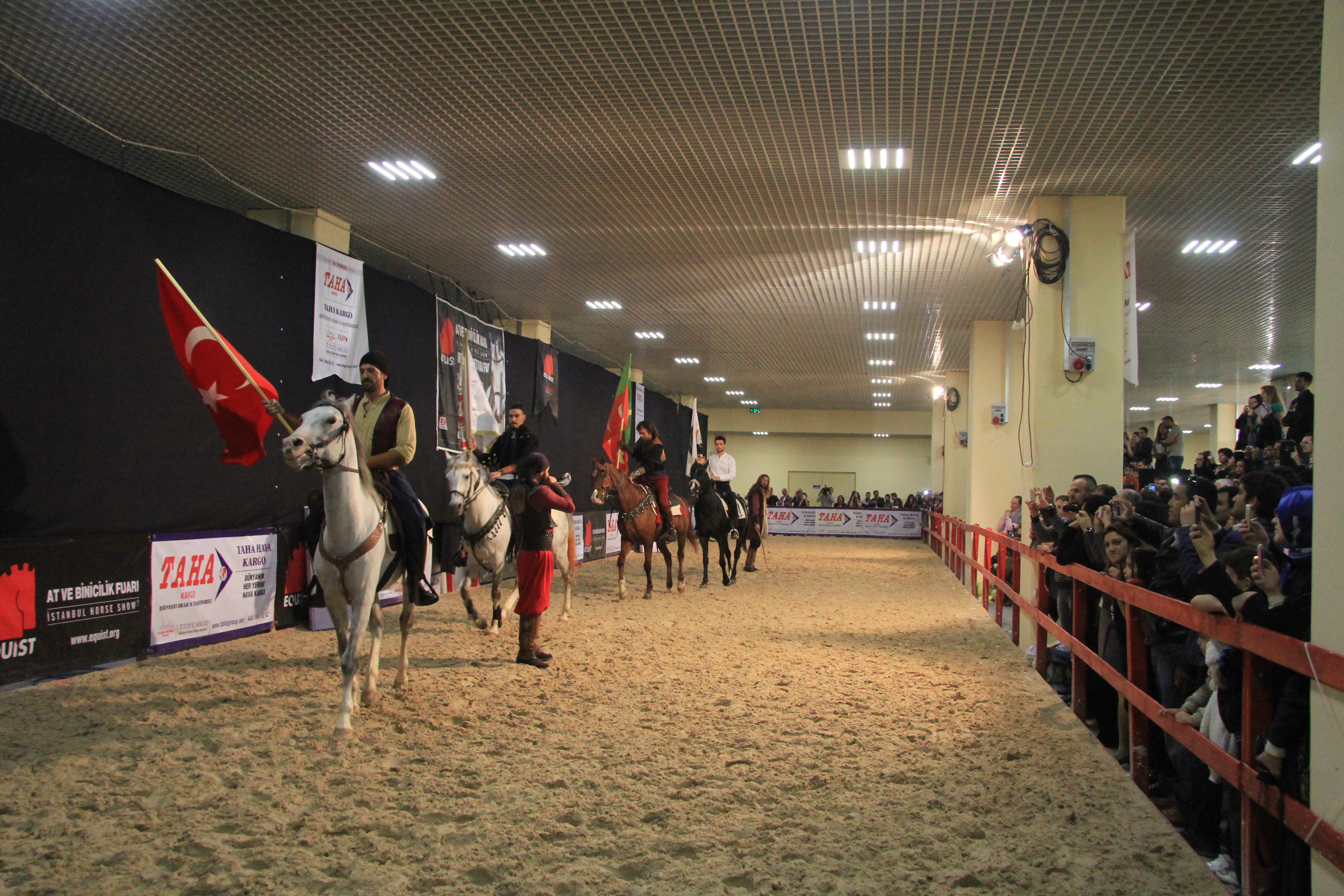 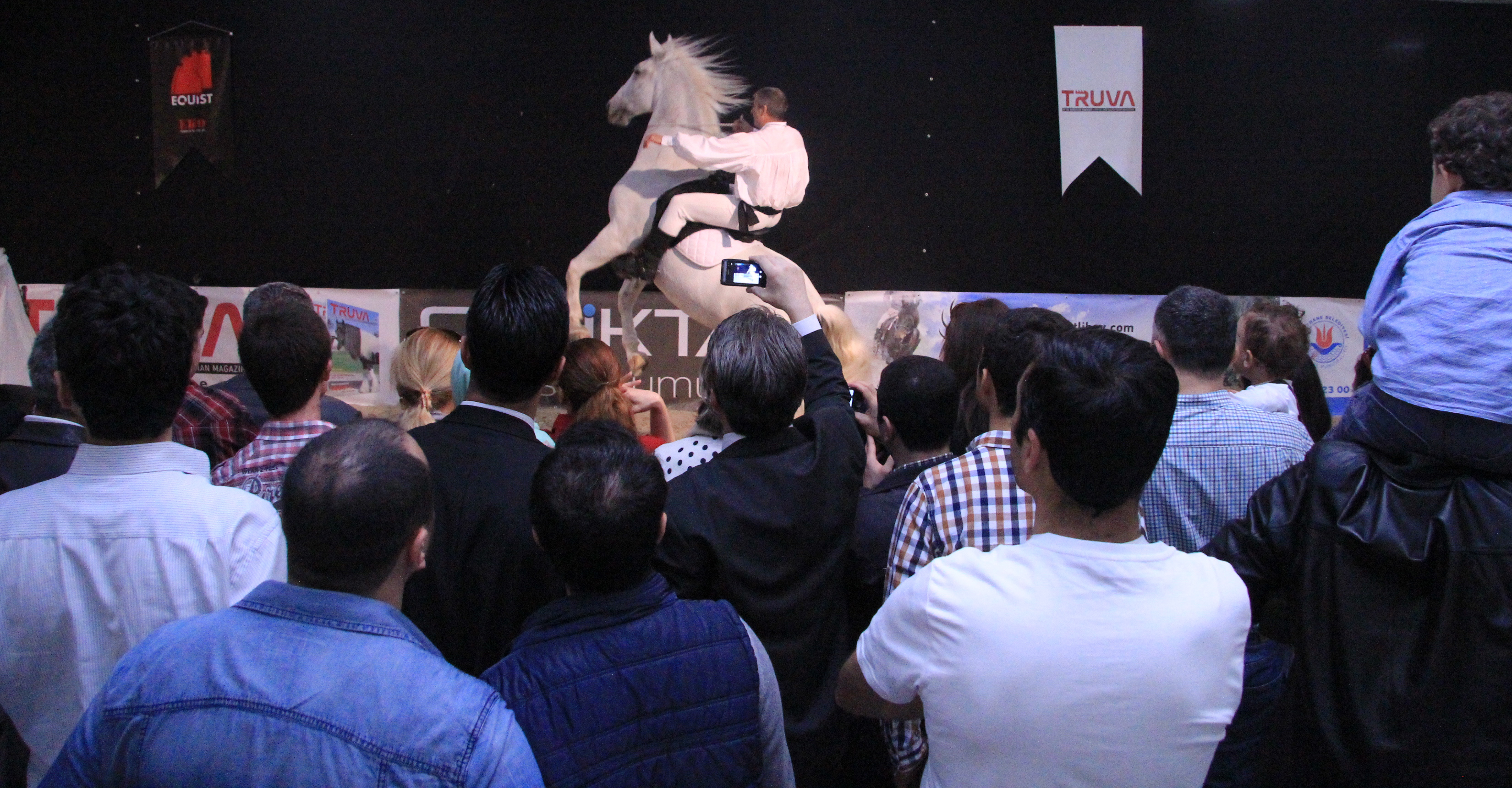 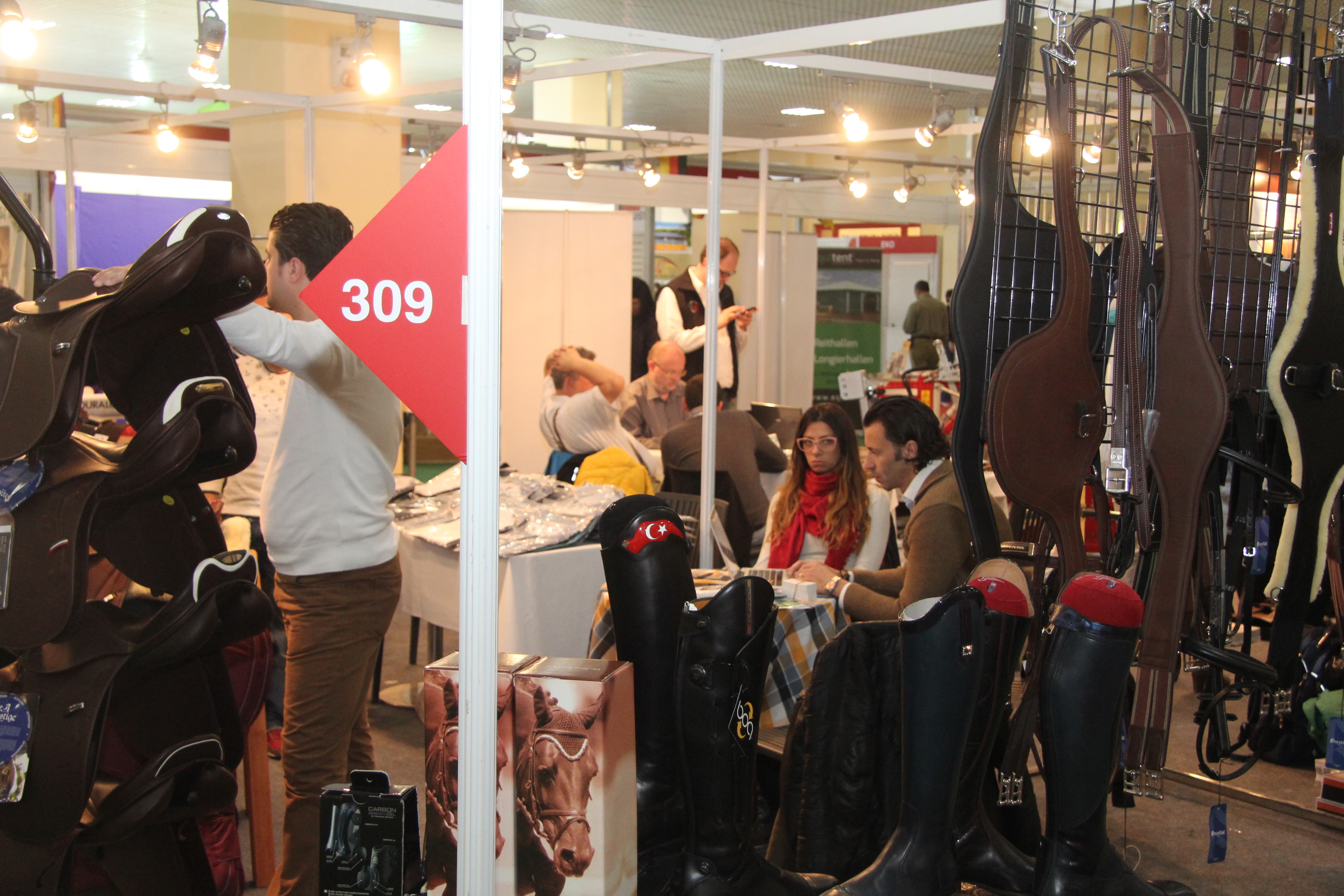