The five-times Land Rover Burghley Horse Trials winner has one of the most celebrated careers in the history of equestrian sport. He burst onto the international scene in the eighties by winning back-to-back gold medals aboard Charisma in 1984 and 1988. Since then, he has competed at five more Olympic games and won a further individual bronze, a team silver and two team bronze medals.

New Zealander, Todd, who lives near Swindon, UK said: “I have used Land Rover vehicles all my life, as they have incredible durability and versatility which is so important for my work and lifestyle. I am really looking forward to being part of the Land Rover team and working closely with them in the future.”

Scott Dicken, Marketing Director for Jaguar Land Rover UK, said: “Sir Mark Todd is a true sporting icon, whose achievements in the saddle are outstanding. He is a great fit for Land Rover values of going ‘Above and Beyond’. We are excited to work with him and look forward to him meeting our customers throughout the season.”

After an international career spanning four decades, Sir Mark Todd shows no signs of slowing down and will continue in top-level competition this year, including Badminton Horse Trials this weekend and the Land Rover Burghley Horse Trials on 31 August – 3 September –  38 years since he first competed there.

Sir Mark said: “A fifth title at Badminton would be great. I have already got five Burghley’s so if I can match that and win Badminton for a fifth time that would be amazing. At this stage I am not really thinking about how much longer I am going to keep going. I still really enjoy it, I feel fit and well and I have a team of nice horses, so at the moment I don’t have any plans to stop.”

With more than 30 years’ heritage in equestrian sport, Land Rover continues its long-term support of events in the UK and around the world. These include the Royal Windsor Horse Show (10-14 May), the Festival of British Eventing, (4-6 August) and the Pony Club Regional Championships, which take place at various venues throughout the UK during August and September. 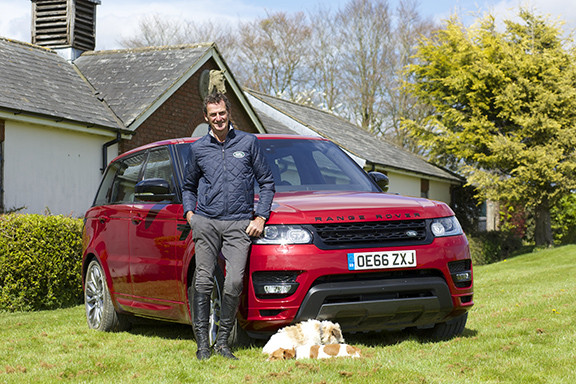 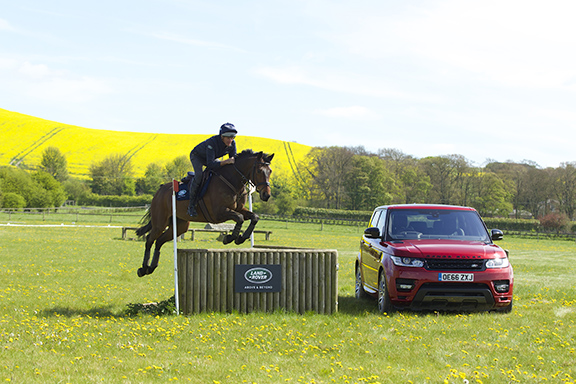 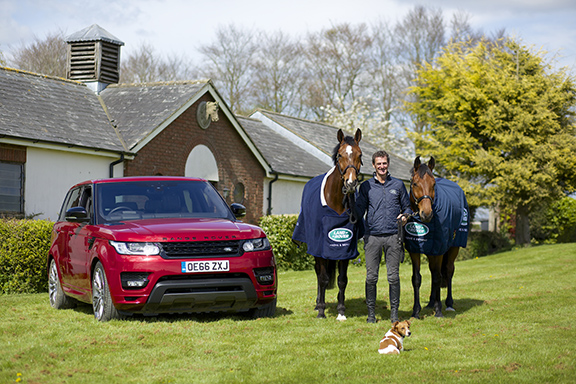 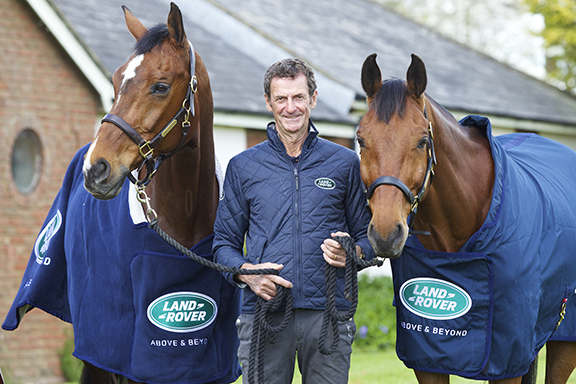 SERGIO MOYA AND ARRAYAN IN ANOTHER DIMENSION!