THE FAMOUS PUISSANCE AT OLYMPIA, THE LONDON INTERNATIONAL HORSE SHOW

AS THE FAMOUS PUISSANCE COMPETITION AT OLYMPIA, THE LONDON INTERNATIONAL HORSE SHOW IS NOT FAR OFF, HERE ARE FACTS YOU MAY NOT KNOW ABOUT THE PUISSANCE.

The Puissance is one of the most famous type of show jumping competitions in the world, designed to push both horse and rider to their ultimate limits. But despite its popularity amongst spectators, there are only a handful of Puissance competitions that take place throughout world - due to it taking a specialist rider and an exceptional horse in order to succeed.

One of the most famous and respected Puissance competitions is the Alltech Christmas Puissance which takes place at Olympia, The London International Horse Show - which traditionally takes place in December every year (16 – 22 December, 2014). Tickets for Puissance night sell out weeks in advance demonstrating its huge popularity with the London audience.

What makes the Alltech Christmas Puissance stand out is perhaps the famous Olympia arena which is well renowned for the incredible closeness that competitors feel to the audience, and vice versa. During the competition silence falls upon the 10,000 strong audience, who hold their breath as the rider approaches the jump, followed by huge gasps and cheers when the riders go clear - the roller-coaster of emotions makes it one of the most exciting competitions in show jumping.

The class involves a maximum of five rounds – the opening round followed by four jump-offs. Accuracy and power are key as there is no room for a mistake from either the horse or rider when jumping at such vast heights. The starting heights can vary and for the jump-offs, the fences are raised each round. The winner is the horse and rider combination that clears the brick wall at the greatest height. In the event of equality after the fifth round, riders share first prize.

All photos © Kit Houghton and provided to HT by Revolution Sports 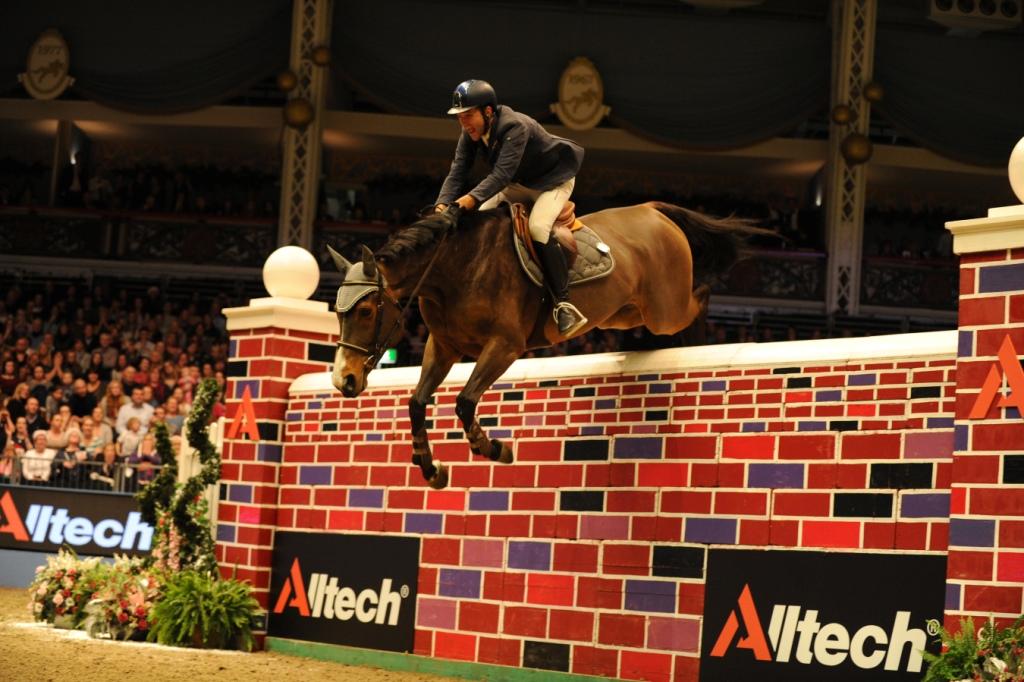 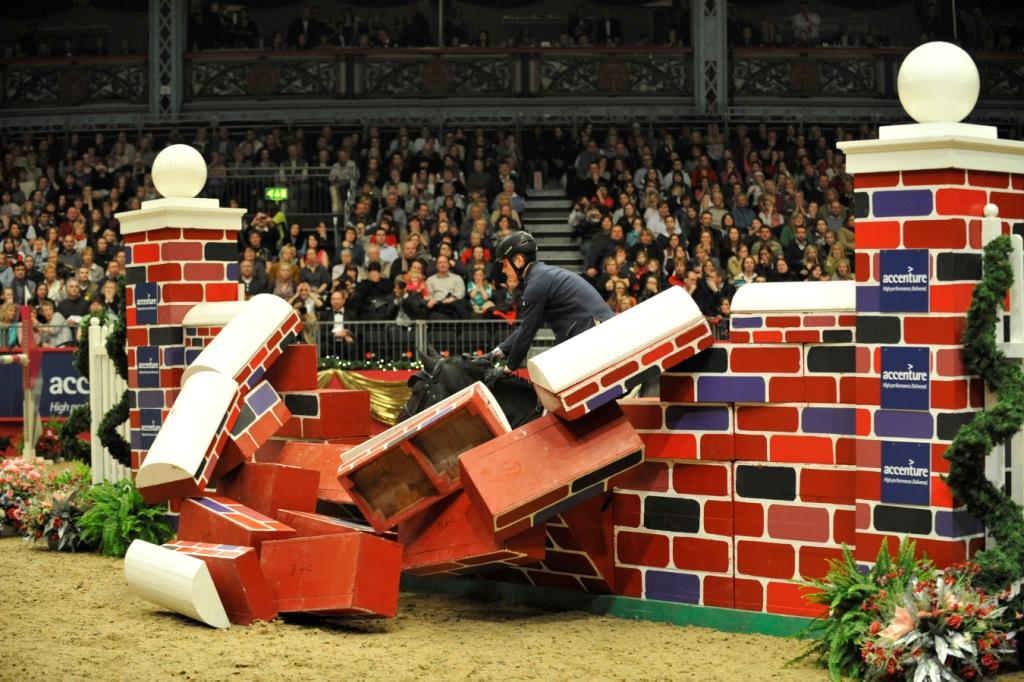 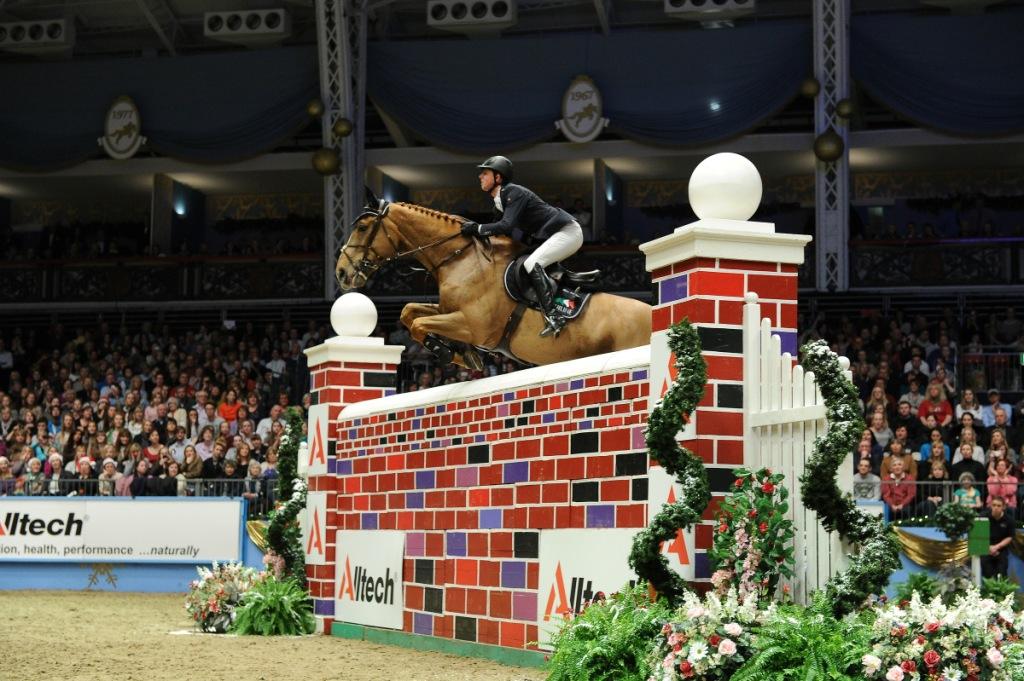 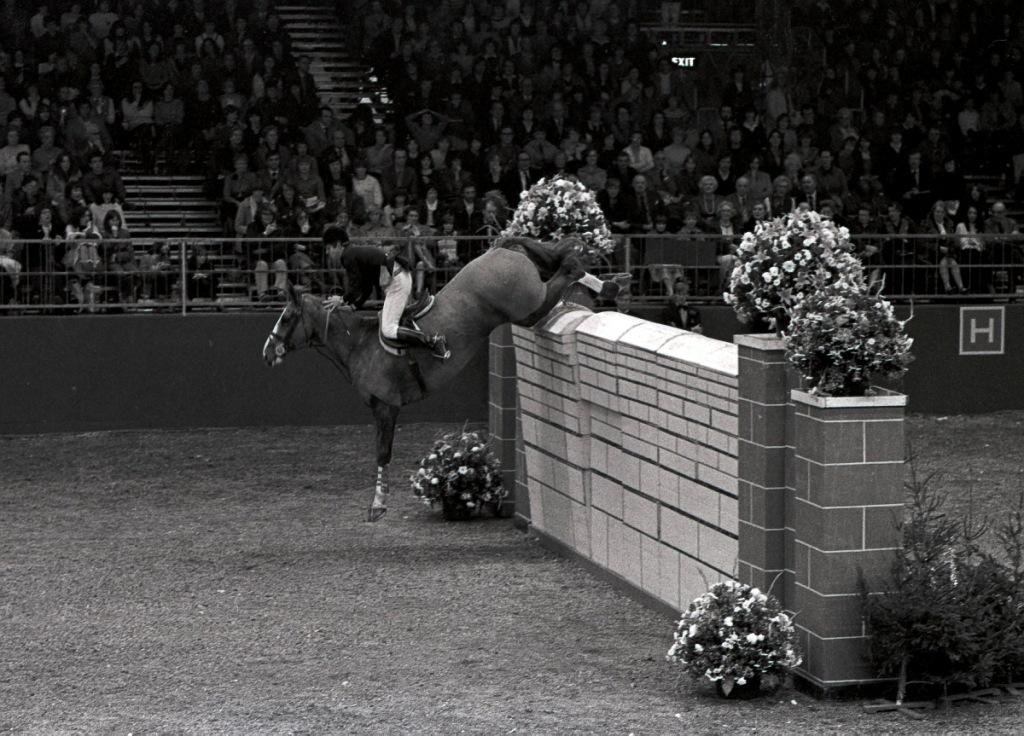 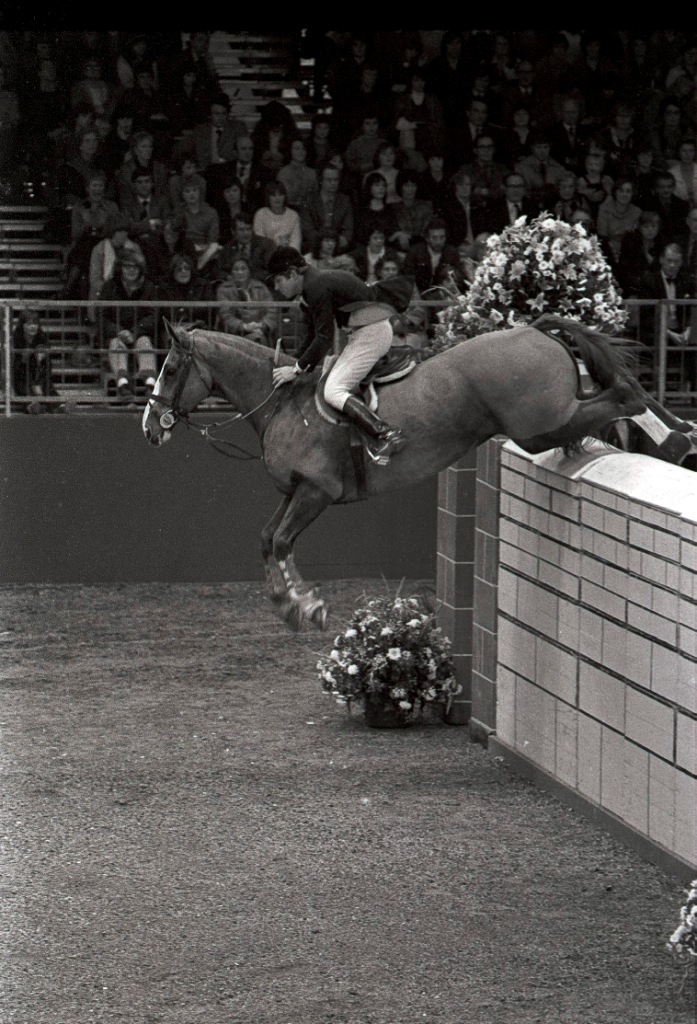 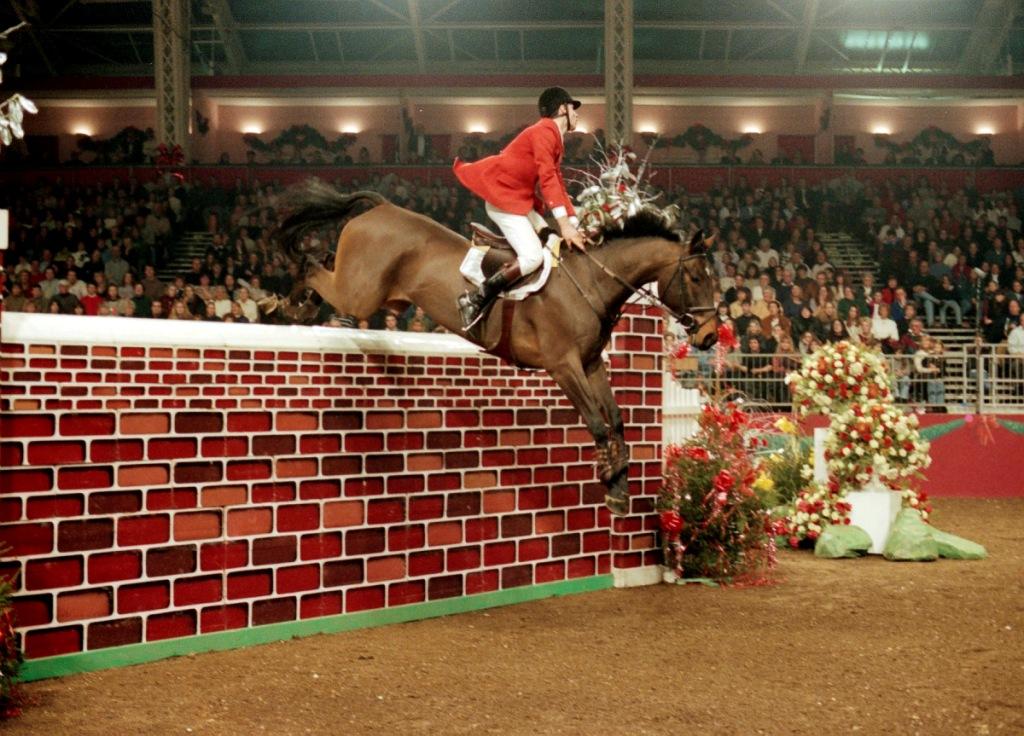 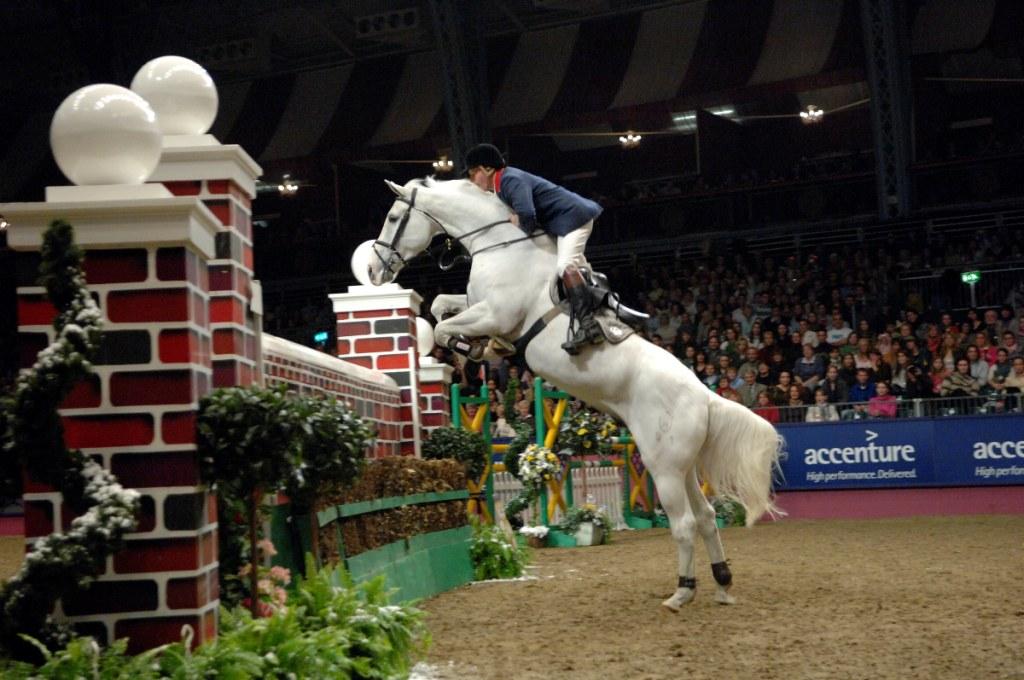 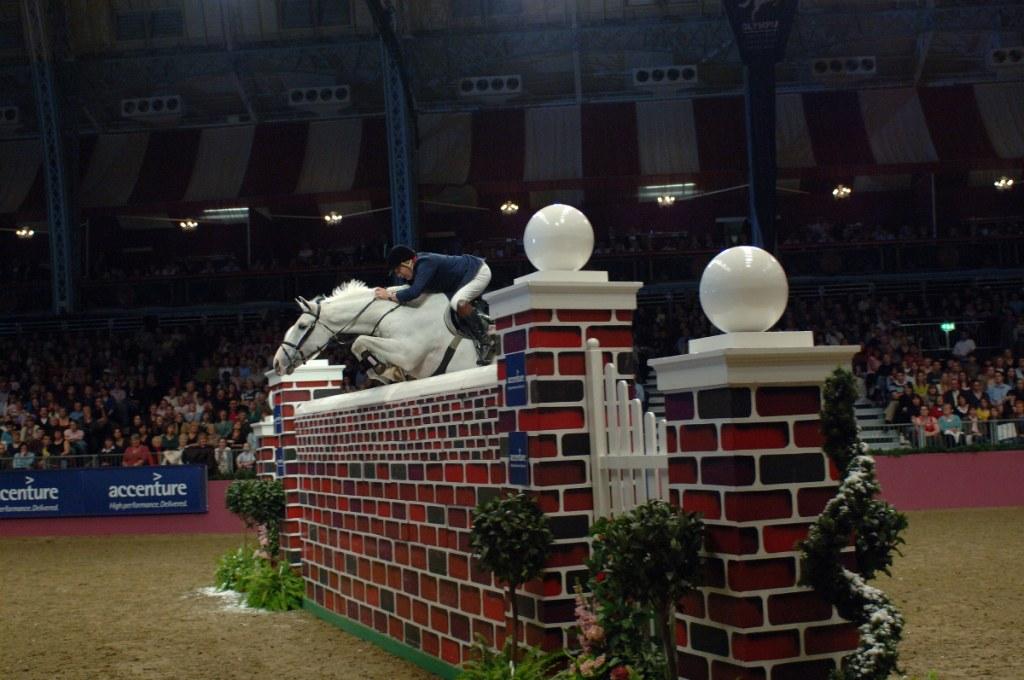 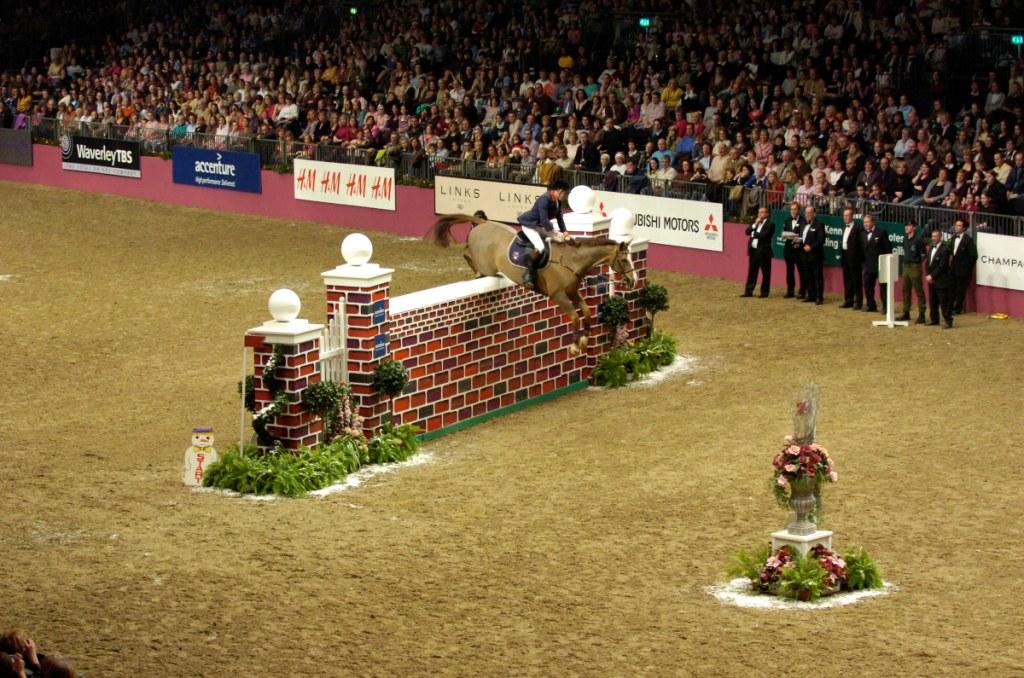 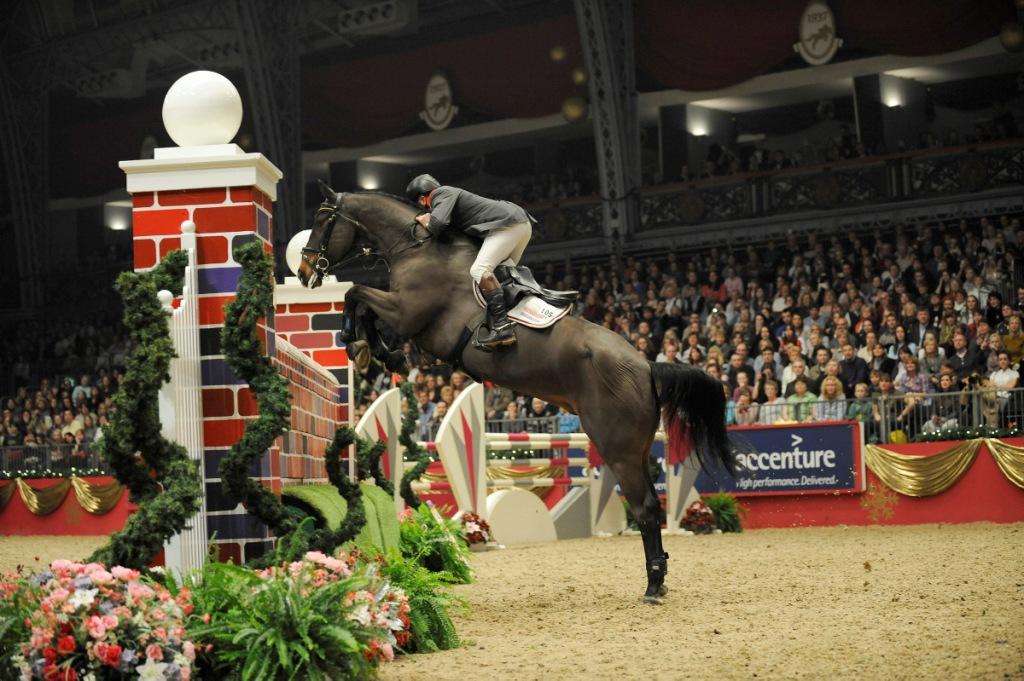 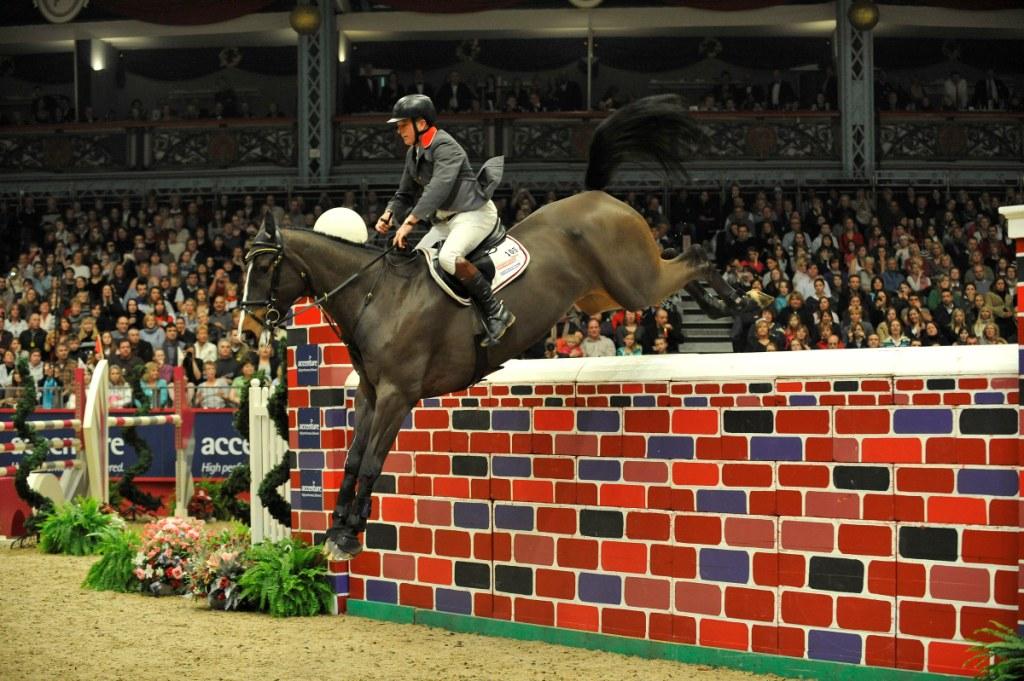 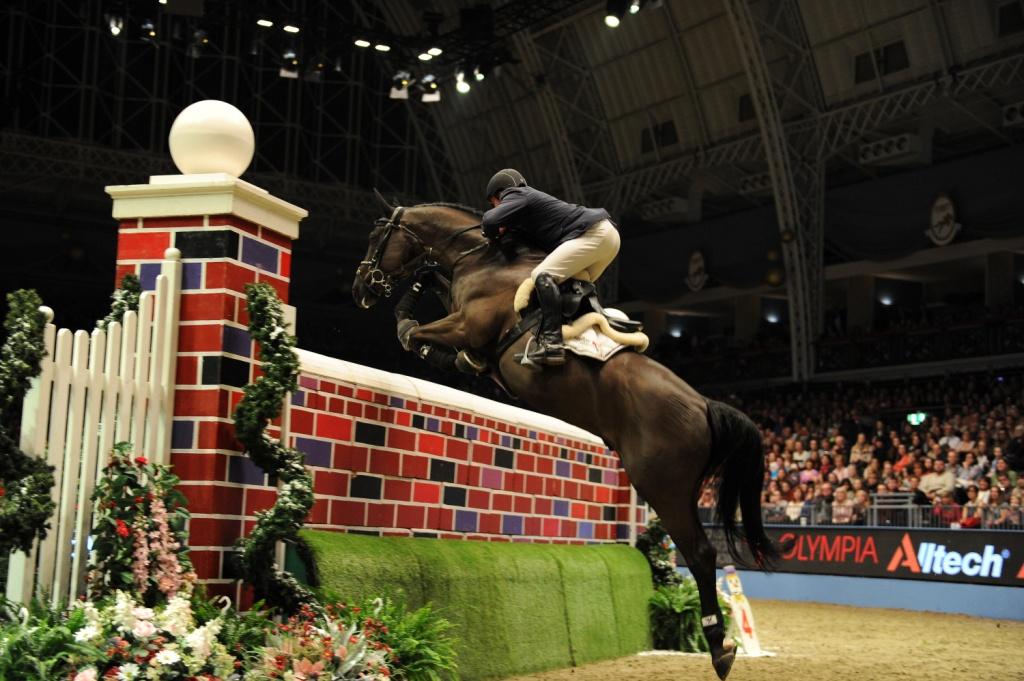 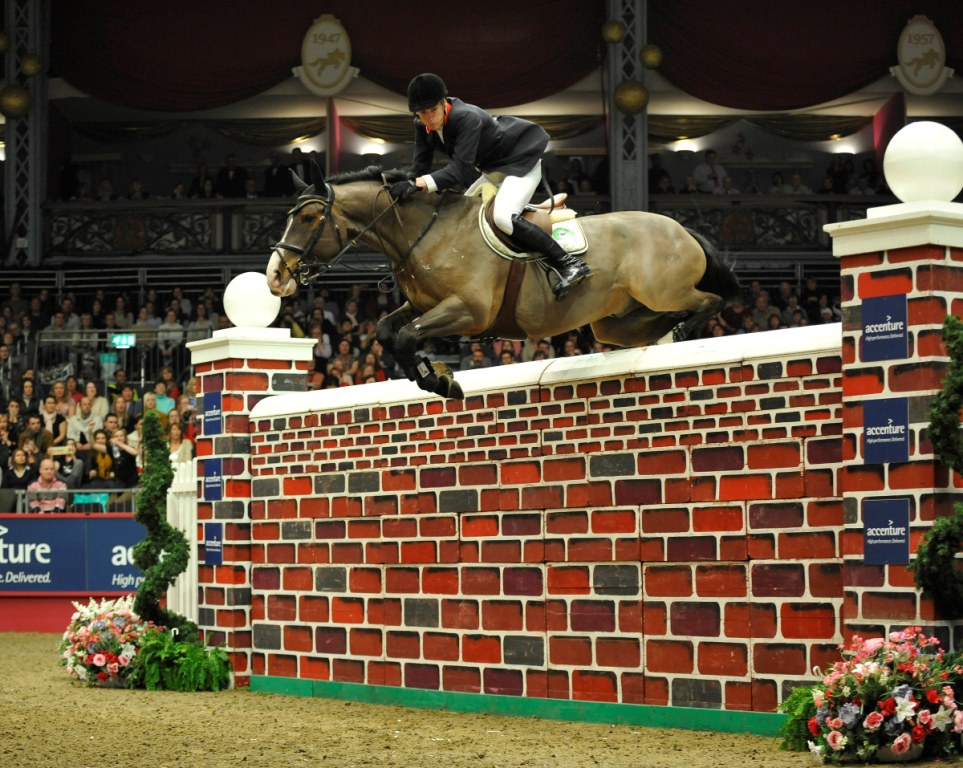 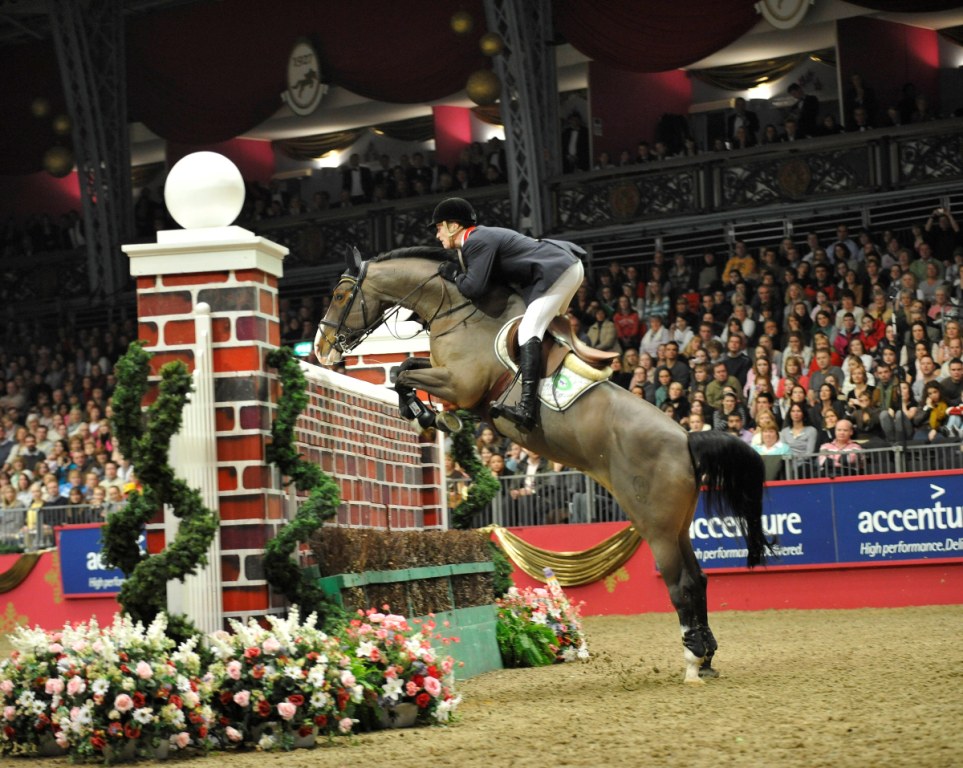 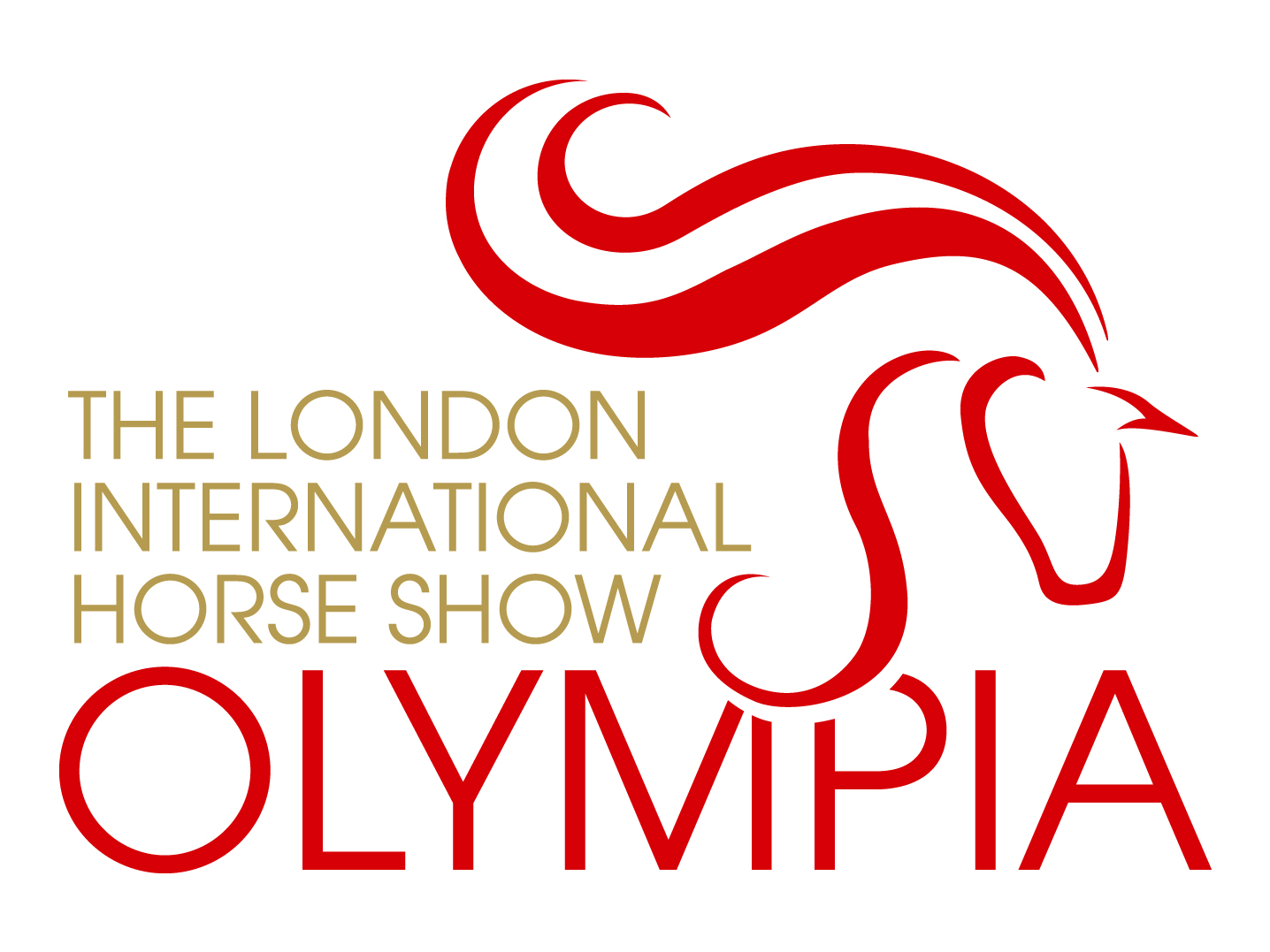 HIGH HEALTH, HIGH PERFORMANCE HORSE CONCEPT EMBRACED BY THE REGIONAL CONFERENCE FOR THE MIDDLE EAST AND NORTH AFRICA ON THE FACILITATION OF INTERNATIONAL COMPETITION HORSE MOVEMENT

THE FLYING DUTCHMEN TAKE THE 2014 FURUSIYYA TITLE BY STORM