12 March 2017, 's-Hertogenbosch, The Netherlands – In one of the most dramatic Grand Prix in Indoor Brabant's long history, Leopold van Asten riding VDL Groep Zidane N.O.P. today won the Rolex Grand Prix. Established in 1967, and celebrating its 50th anniversary this year, this leading show has a long history of attracting the very best riders, and with 12 of the World’s Top 20 taking part, 2017 proved to be a sporting classic which resulted in Dutch riders also taking second and third place.

The top Grand Prix in the world demand the very highest levels of skill and precision from the riders, and course designer Louis Konickx laid out a technical and challenging first round course which many found difficult to master. Despite the support of the passionate crowd willing each rider to go clear, it was not until the 24th horse and rider combination to enter the ring, home favourite Wout-Jan van der Schans riding Capetown, that they could cheer a faultless round.

From the 40 starters, just seven made it through to the jump-off, a group which included three from the host country, and two in-form Rolex Testimonees, Kevin Staut and Bertram Allen. It was clear from the cheers as the domestic riders entered the arena who the home crowd was supporting.

First to go was van der Schans. The crowd hushed for the 40.51 seconds that he took to jump his second round of the competition, but that quickly changed to cheers when he went clear. He was followed by Lorenzo de Luca and Bertram Allen, both of whom had poles down. Next into the ring was favourite, Marc Houtzager, who matched van der Schans’ faultless round, but could not match his time. Van Asten followed him and was the first to go clear in a time under 40 seconds, and when the final rider had a pole down and a refusal, the Dutch rider and his home crowd could celebrate the famous victory.

Speaking after his victory, Leopold van Asten said, “It was a tough course, technical, big but it had everything in it. I changed my plan after walking the course, and my horse jumped really well. I could tell in the warm-up that he was in good shape and the first round went great. You have nothing to lose in a jump-off with seven riders, and it went well from the beginning, and I took a risk on the last and jumped it great, and that made me win today.”

ROLEX 60TH ANNIVERSARY IN THE SPORT

This year also marks the 60th anniversary of Rolex’s support of equestrianism. The British rider Pat Smythe became Rolex’s first equestrian Testimonee in 1967 and laid the foundations for the brand’s 60-year association with the world’s finest competitions and riders.

Rolex Testimonees have taken the honours in the Grand Prix at Indoor Brabant on no less than four occasions since 2003. French rider Kevin Staut won the Rolex Grand Prix in 2014; Meredith Michaels-Beerbaum took back-to-back wins in 2005 and 2006; while Brazil’s Rodrigo Pessoa and the legendary Baloubet du Rouet jumped to victory in 2003.

This year, five Testimonees were competing for the Grand Prix prize, home favourite Jeroen Dubbeldam, Kevin Staut from France, Switzerland’s Steve Guerdat, winner of the Rolex Grand Slam Scott Brash and Rolex’s youngest Testimonee Bertram Allen from Ireland. Staut and Allen both made it through to the jump-off after pristine first rounds, but both were unlucky to have single poles down to finish fifth and sixth respectively.

Since its foundation 50 years ago, Indoor Brabant has focussed on delivering not only world-class sport, but also creating an infrastructure based around tradition and a love of horses. Rolex extended its long-term partnership with the show in 2014 and Indoor Brabant has now built on its reputation as being one of the best indoor shows on the calendar. This year the show enjoyed 60,000 spectators over the four days of competition.

This shared approach to absolute perfection in the sport has been recognized globally and from 2018, Indoor Brabant will become the fourth equestrian Major and join CHIO Aachen, Spruce Meadows ‘Masters’ and CHI Geneva as a stage of the Rolex Grand Slam of Show Jumping.

Rolex’s support of show jumping dates back more than half a century. The prestigious Swiss watch brand’s close and long-standing association with equestrianism demonstrates its appreciation of a domain in which fair play, equality, horsemanship and tradition highlight superior skill, accuracy and achievement. From Pat Smythe, the greatest female show jumper ever to represent Britain and Rolex’s first equestrian Testimonee in 1957, to Scott Brash, the only rider in history to win three consecutive Majors in the Grand Slam in September 2015, Rolex continues to support riders in the three Olympic disciplines of show jumping, dressage and eventing, all of which demonstrate qualities of excellence and perfection.

Leading brand of the Swiss watch industry, Rolex, headquartered in Geneva, enjoys an unrivalled reputation for quality and expertise the world over. Its Oyster and Cellini watches, all certified as Superlative Chronometers for their precision, performance and reliability, are symbols of excellence, elegance and prestige. Founded by Hans Wilsdorf in 1905, the brand pioneered the development of the wristwatch and is at the origin of numerous major watchmaking innovations, such as the Oyster, the first waterproof wristwatch, launched in 1926, and the Perpetual rotor self-winding mechanism invented in 1931. Rolex has registered over 400 patents in the course of its history. A truly integrated and independent manufacturing company, Rolex designs, develops and produces in-house all the essential components of its watches, from the casting of the gold alloys to the machining, crafting, assembly and finishing of the movement, case, dial and bracelet. Rolex is also actively involved in supporting the arts, sports, exploration, the spirit of enterprise, and the environment through a broad palette of sponsoring activities, as well as philanthropic programmes. 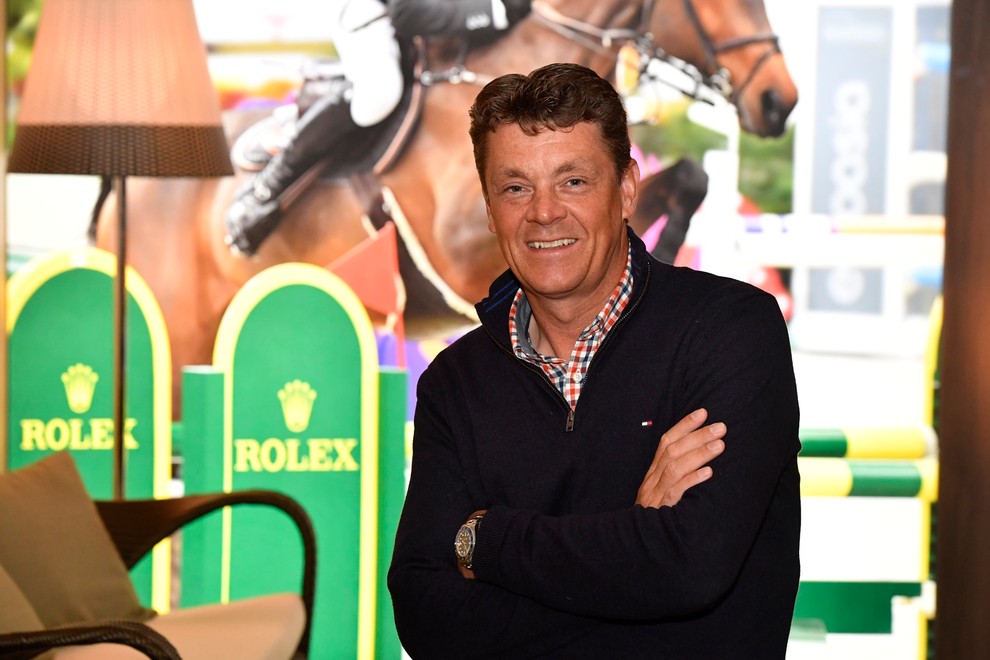 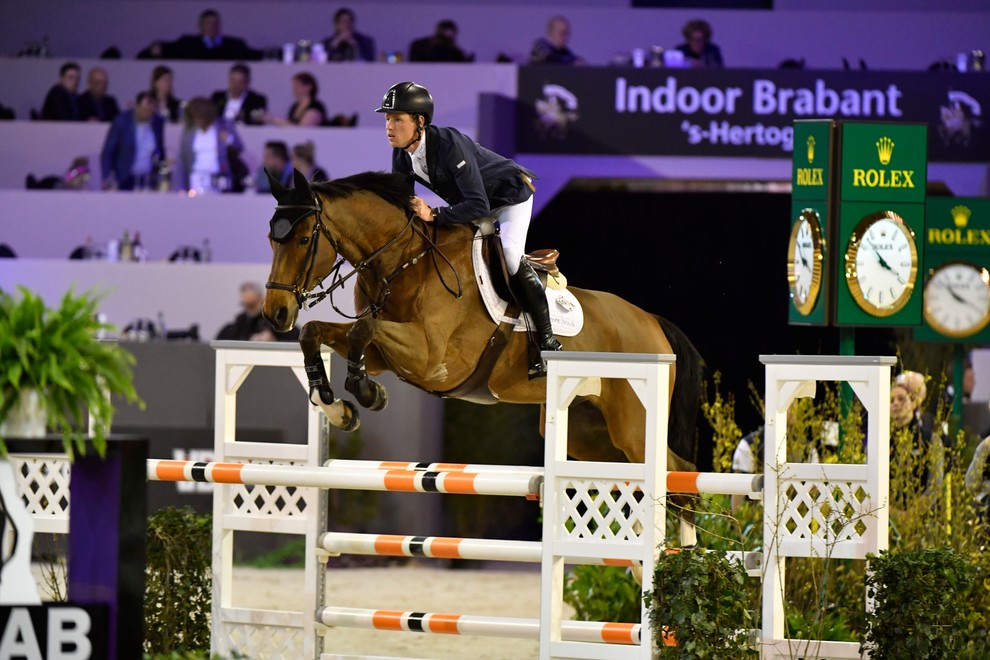 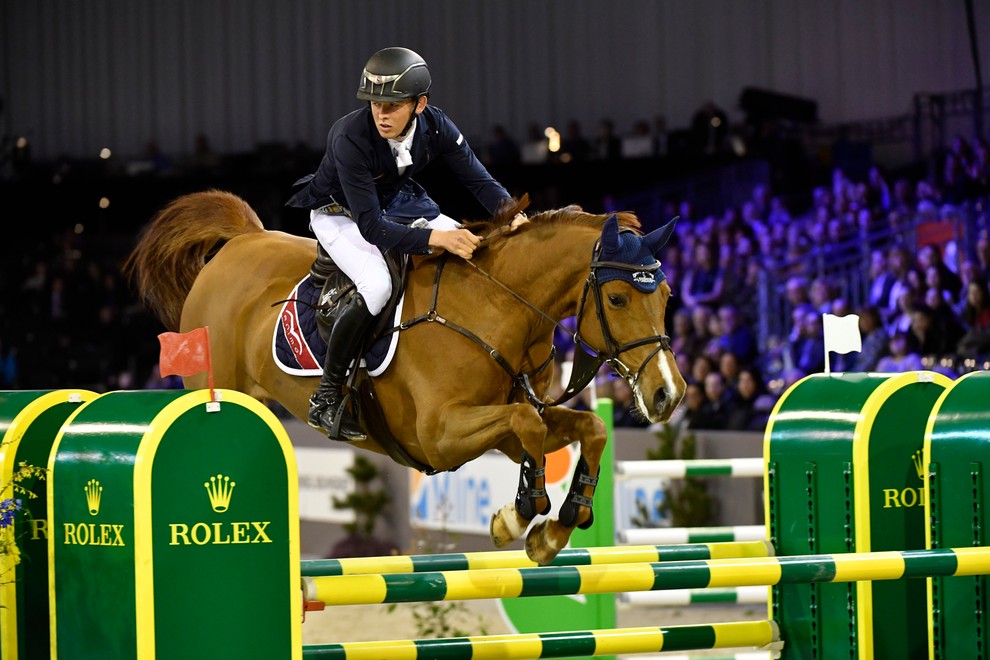 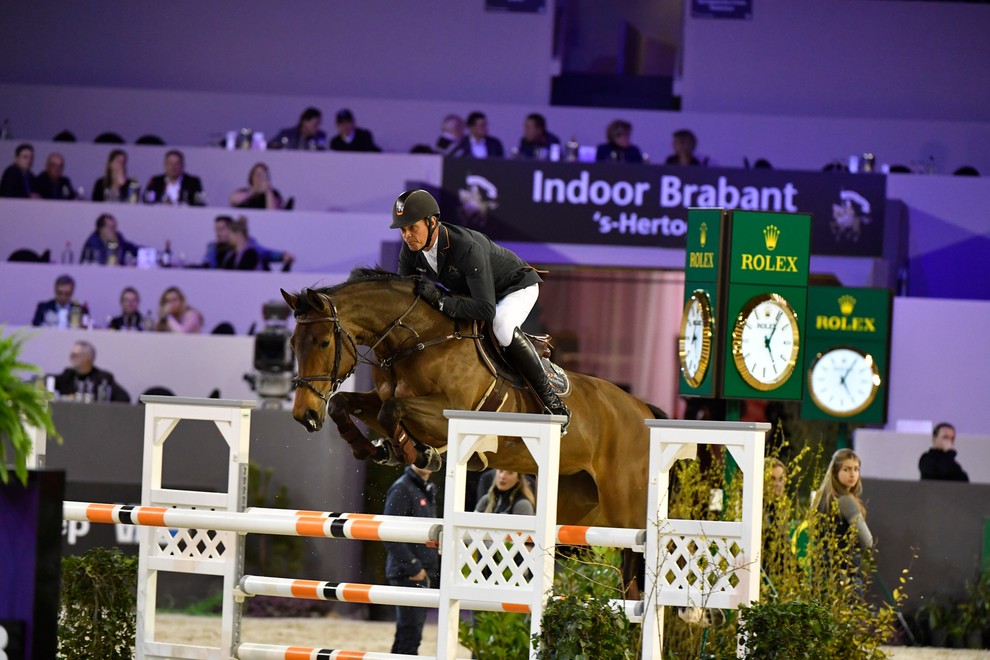 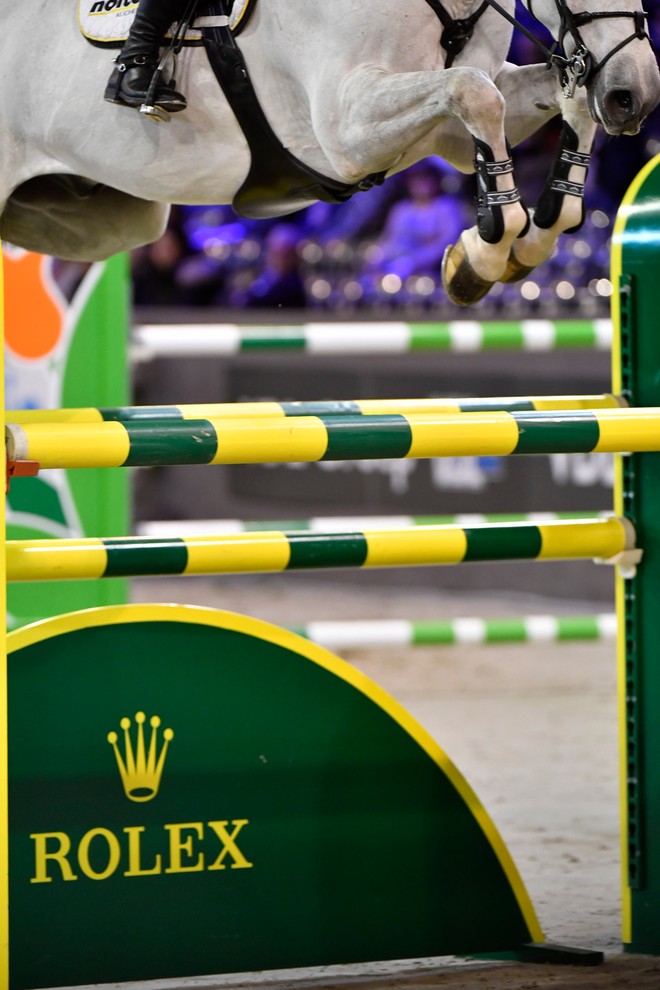 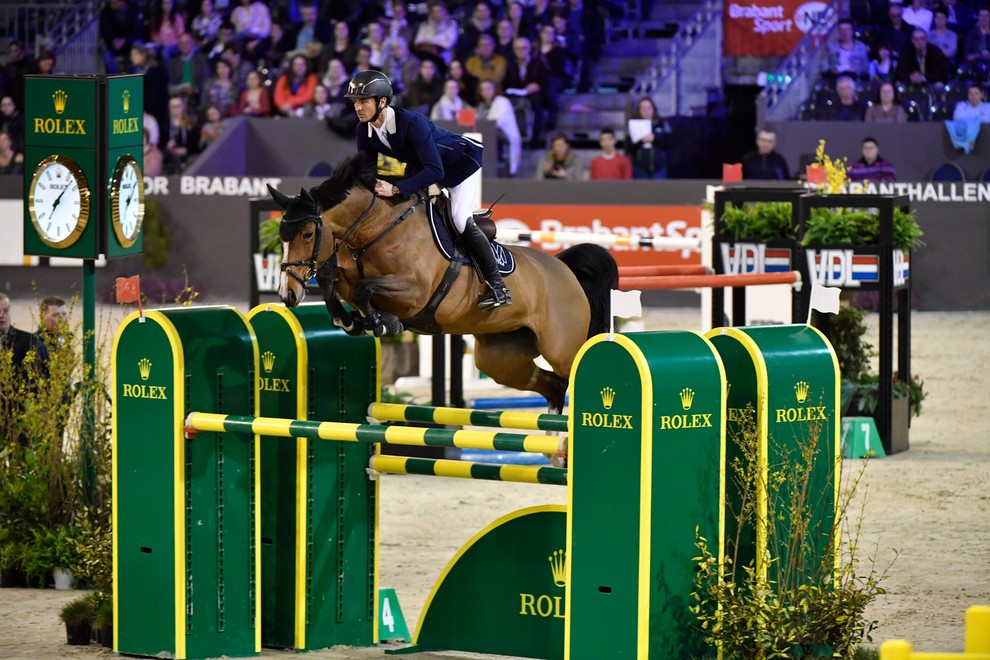 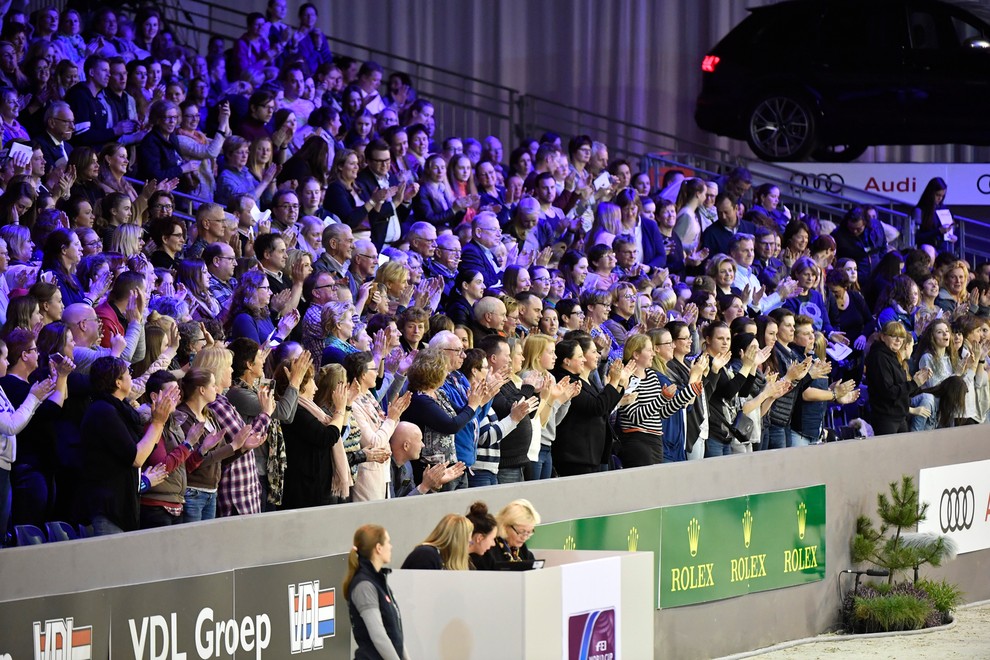