KOOL & THE GANG AT THE ALLTECH MUSIC FESTIVAL:

I was always a huge fan of one of the best 70s funk bands Kool & the Gang and watching them perform live was fantabulous! They were truly “cool” and they danced with such suave especially after starting the concert with my favourite track, ‘She’s Fresh’. My assistant Aya and I had much fun with the ladies (Axelle, Orianne, and Estelle) from UNIC and we danced well!

THE “FOOTBALL” TYPE OF SECURITY:

Each and every accredited person has to go through security scans more than 8 times a day. Security men are assigned around all venues but it is a little impeding as we journalists never stay in one spot, we have to move from one place to another. I understand that accreditation badges can be scanned on the way “in” to a venue, but on the way “out” was a little overdone. Photographers for example need to run and catch photos of the athletes and tension grew between some of them and security men at the door.

It has been a marathon for media members attending and covering the Games. If you are not French and “independent”, you don’t have a car or a friend, you would be lost as organising matters for us has proved to be a tad tricky for Media Operations. There have been many glitches with organising media shuttles to the different venues of each competition and today’s Endurance Race venue at Sartilly (200 KM away from Caen) was no exception. Food and beverages were supposed to be provided to us but instead, we have to run across the street (sometimes in the rain) to purchase a quick sandwich. In all, many of us had to sort things out for ourselves and all worked out well. We found a funny tiny shop called “Chicken Kebab Chicka” and we have become regulars there.

For photographers, certain spots were allocated in order for them to do their work however for written press such as myself, we were not allowed to be in those spots. The majority of photographers moved with their “own cars” at 4 am to catch the start of the Race. Everyone had to move their equipment from the main Media Centre and transport it to Sartilly; I did the same although we were taken there by shuttles and were only allowed to move around certain areas. The day was long and there was plenty of action at the venue. Arab Managers of the Endurance teams participating were tense as many accidents happen during the Race and so far a horse died and 1 Costa Rican rider was badly injured and in hospital.

After experiencing all the action at the venue I ran into our partner photographer, the wonderful Jacques Toffi who had moved early with his car. Once the Race was finished we packed all our gear and decided to hitch a ride with Toffi back to the main Media Centre in Caen. His car was no place for extra passengers as he and his working partner Ludwiga von Korff (Micki), basically “live” in the car which was loaded with all kinds of equipment. They were kind enough to move EVERYTHING for Aya and I and we arrived to the main Media Centre safely.

Security inside the Games’ venues has been something, but security outside has been something else. Caen is a very quiet city and if you are not in the city centre, everything closes by 7 pm at the most. But Police Officers (Gendarmerie) have always been on alert monitoring the action by D’Ornano Stadium and many of them have been friendly. I had to call for a taxi one evening but taxi companies do not always speak English, and so one of the Gendarmerie seen in the picture posted here, Frederic, spoke very good English and helped with calling for a taxi.

I have been enjoying the Games but I am one of those huge show jumping fans and I am very excited about the competitions which will start next Tuesday September 2nd. Several of my favourite riders will be participating and I will be there to watch them live and cheer them on. I have not yet figured out how to make pompoms, but there are so many trees in Caen (and a crop field where my hotel is located), so I might just have to make 2 from leaves! 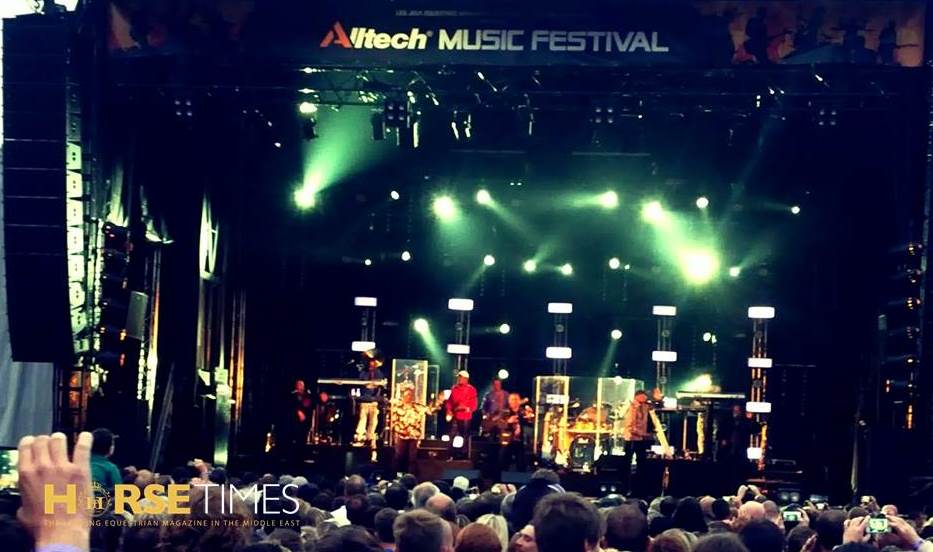 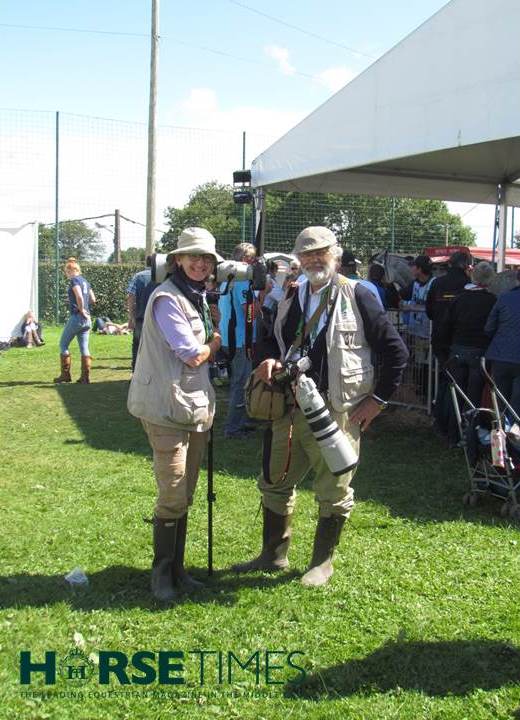 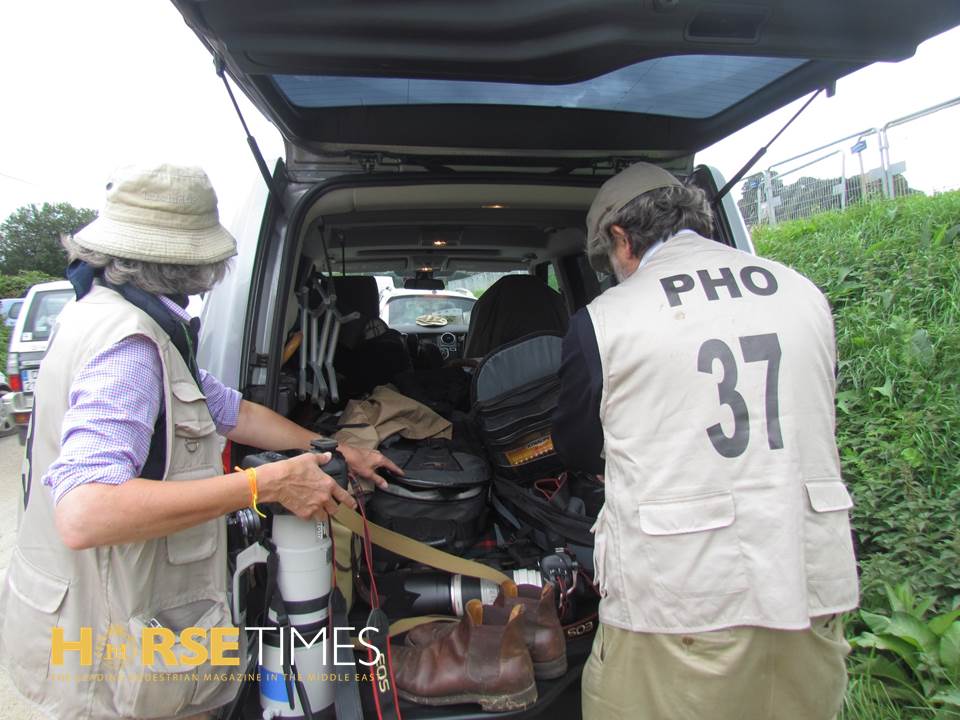