After a sun-drenched day and spectacular sunset, the bright lights of the arena were illuminated, ready to welcome 40 of the world’s best horse and rider combinations, from 17 nations, to contend for one of the world’s toughest 5* Grand Prix. The passionate crowd were treated to a typically demanding course set by the world-famous course designer, Guilherme Jorge. The technicality of the course proved too much for many of the elite riders. From the first 20 combinations to go, there was only one clear round to count for, and in total, only five riders proceeded through to the jump-off.

Although Rolex Testimonee Kent Farrington rode to victory earlier in the day, fortune was not on his side in the Rolex Grand Prix. A tense crowd hushed to near silence ready to cheer on the home favourite, until the very last rail was gently rolled from its bracket by a stray hind foot.

Rolex’s newest Testimonee Jeroen Dubbeldam also suffered an unlucky four faults, halting his chances of reaching the jump-off. However, his quick time placed him in an eventual ninth place. Despite a valiant effort from Rolex’s longest serving equestrian Testimonee, Rodrigo Pessoa, he was also unable to progress through to the jump-off.

Karen Polle from Japan was the first rider to enter the arena for the jump-off and set an impressive time of 39.54 seconds, although unfortunately knocked a pole, incurring four faults. Spain’s Sergio Alvarez Moya aboard Charmeur was next to go and recorded an incredibly fast time of 37.76 with no faults, putting pressure on the remaining three American riders left to go. USA’S Beezie Madden and Laura Kraut were unable to challenge Alvarez Moya, leaving it up to McLain Ward, a home favourite and current world number four. Even after a daring round, Ward’s time could not beat the triumphant Spanish rider, who claimed the Grand Prix by just eight hundredths of a second.

Speaking after his win, Alvarez Moya commented “I’m delighted with how my horse jumped, it’s the Grand Prix everyone wants to win. The Rolex Grand Prix is the final and biggest of the circuit, I couldn’t have finished the Winter Equestrian Festival in a better way.”

The WEF is unique in its nature, with 12 weeks of competition focused entirely on equestrian sport. The three-month spectacle in horse sport attracts many of show jumping’s elite riders, who are seeking winter sun and unprecedented outdoor equine facilities, as the first quarter of the European show jumping circuit continues indoors. A total of 6,000 horses and 2,000 riders from across 30 countries base themselves in Palm Beach from January until April, to educate their younger rides and to prepare their top horses for the first Rolex Grand Prix of the year at WEF. In 2014 Rolex enhanced its position in the world of show jumping and with the Winter Equestrian Festival, by signing a long-term agreement to become the Official Timepiece of both the Palm Beach International Equestrian Centre and the WEF.

Main photo: THE PRIZE GIVING AT THE ROLEX GRAND PRIX 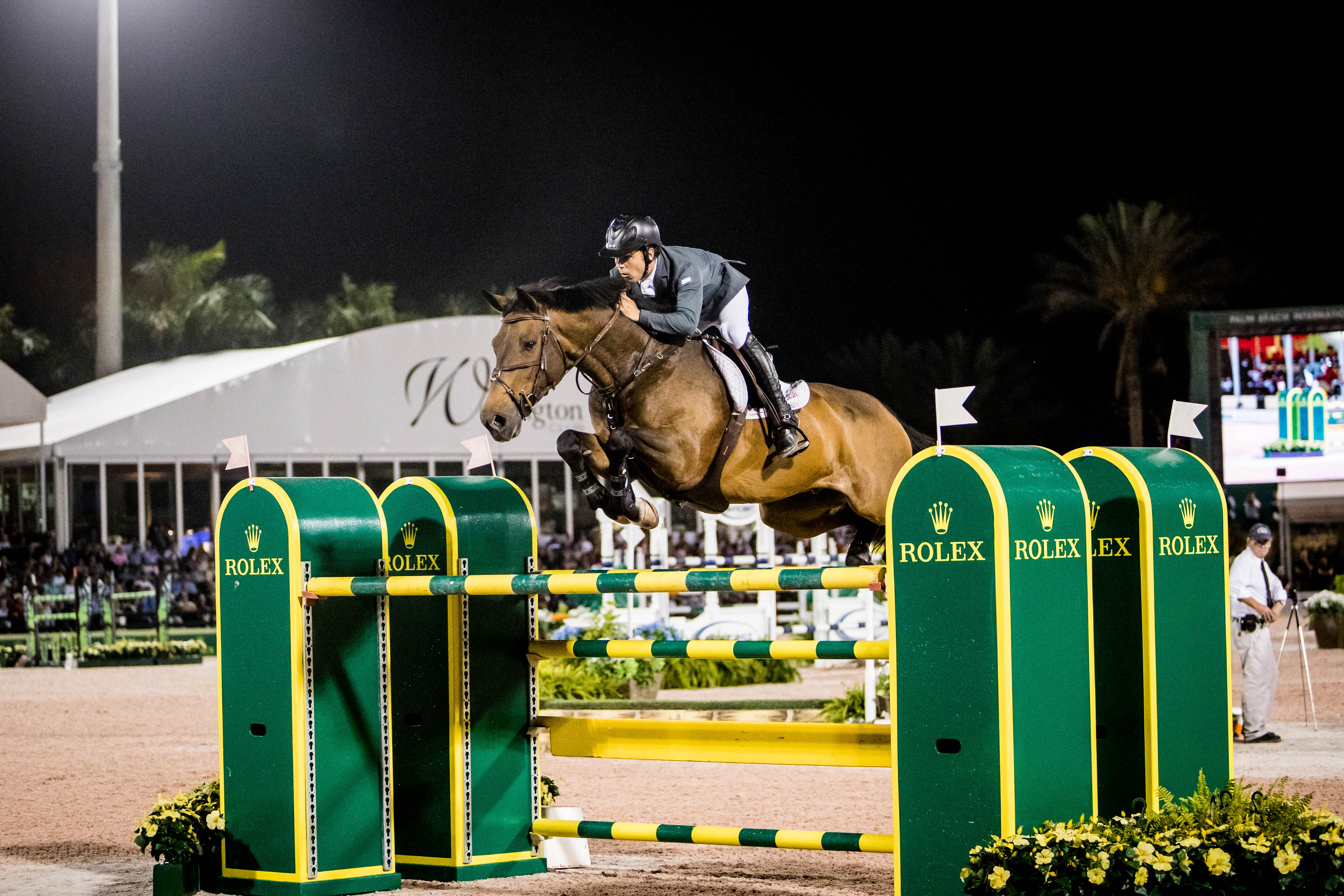 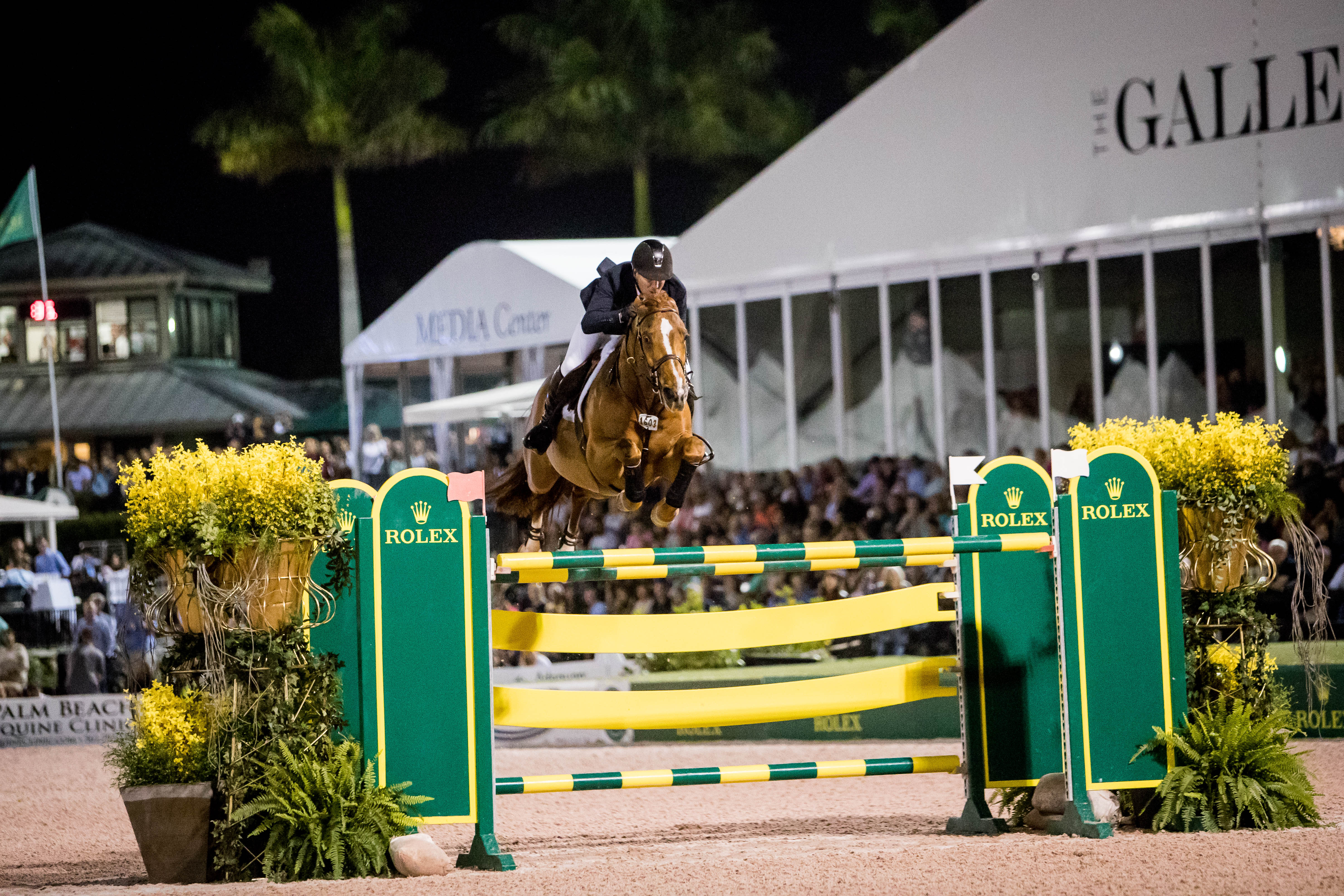 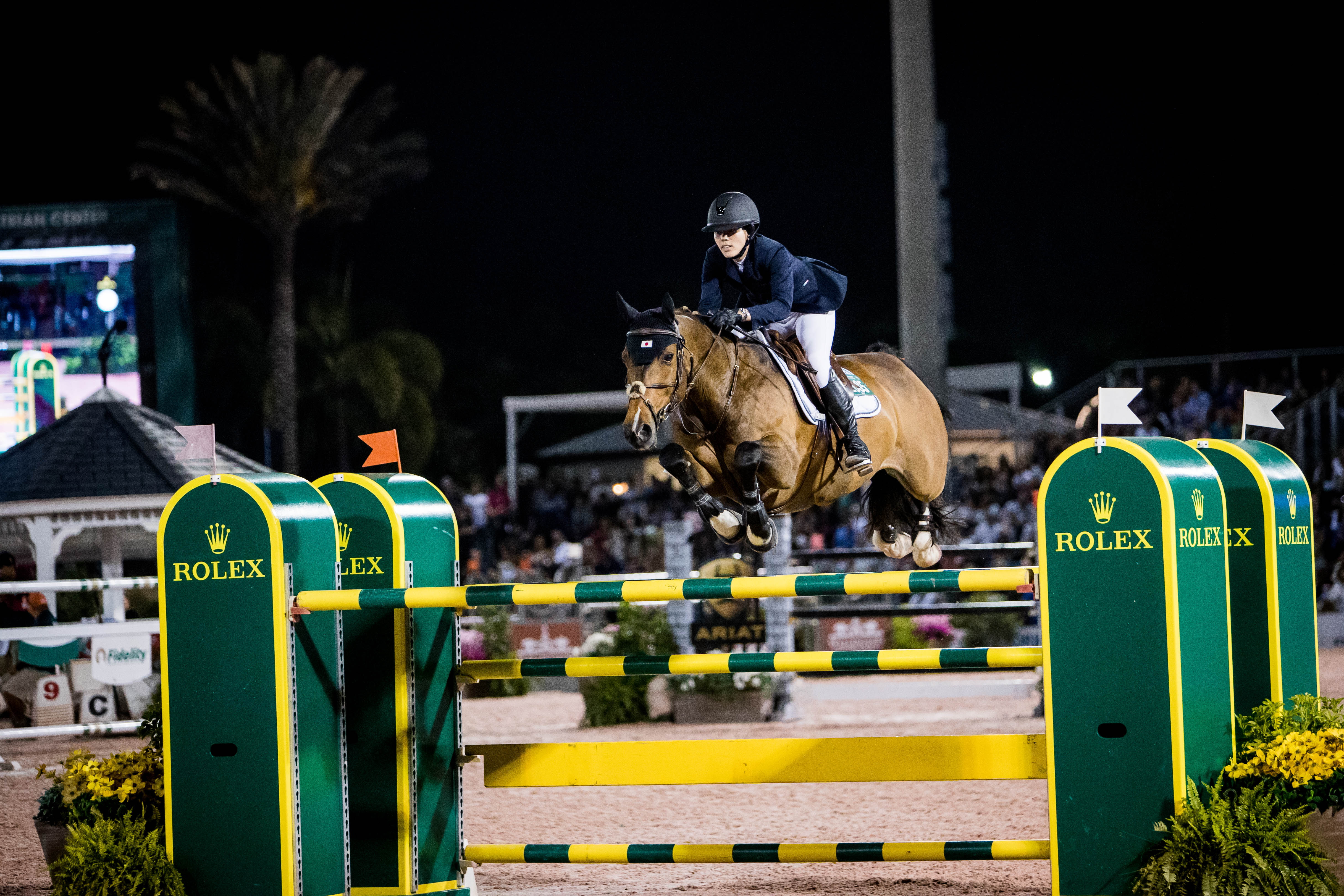 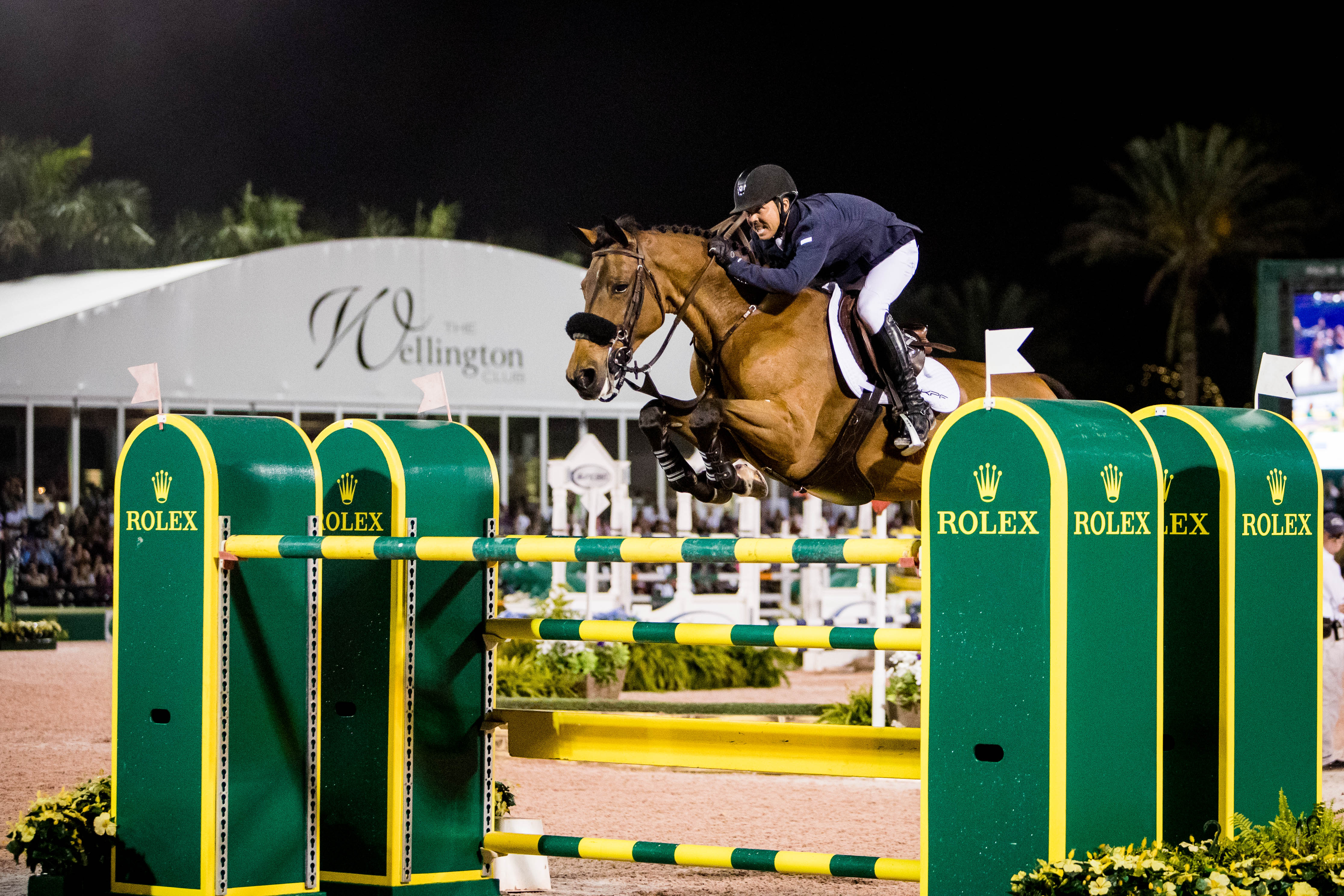 DWC 2017 : QUOTES FROM TRAINERS AND JOCKEYS WITH ONE DAY LEFT FOR COMPETITION